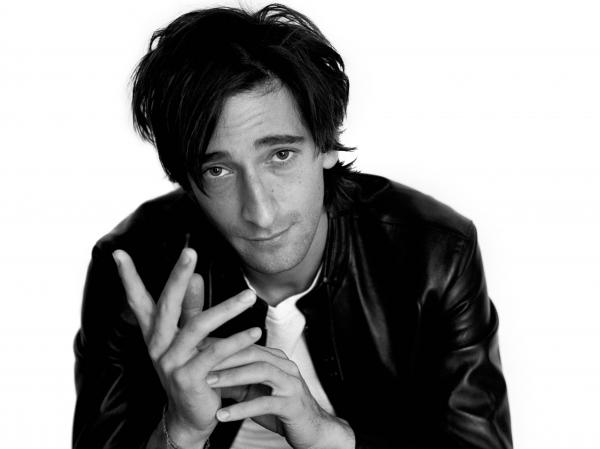 Saban films is trying to get hold of the Pianist actor Adrian Brody’s latest flick Backtrack and is in negotiation for the US rights after the movie was premiered at the Tribeca Film Festival. It is second title picked up by the year old distributor after Simon Pegg-Lake Bell Man Up which was a romantic comedy. Saban acquired North American rights to this movie. Adrian Brody plays the character of a psychiatrist who is tormented by nightmares and night visions which are horrifying and strange. On his return to his hometown, he discovers horrifying secrets about his patients and discovers the source of his delusions. Backtrack is a haunting psychological thriller directed by Michael Petroni. It also stars Sam Neill and Robin McLeavy. The 41-year-old actor Adrian has always been in the news for his acting prowess. Recently he faced stiff competition when his girlfriend Lara Lieto took the entire spotlight wearing the thigh high boots at the Hollywood Gala at Chateau Marmont in Los Angeles. 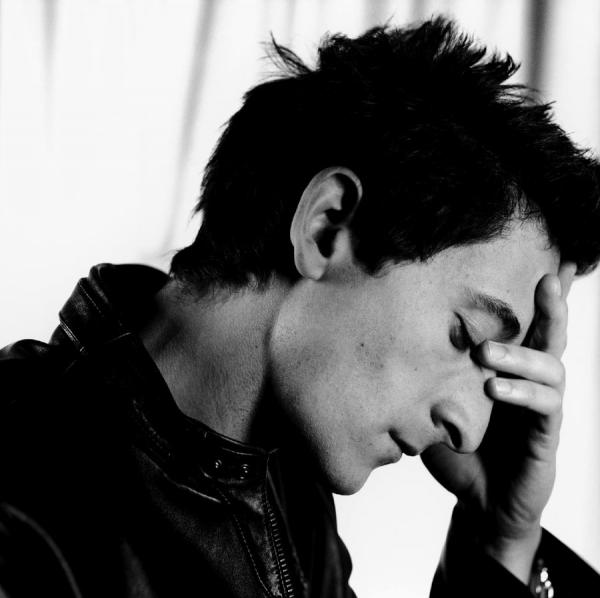 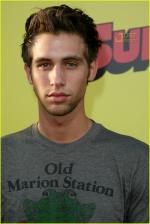 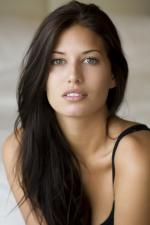 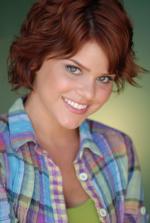 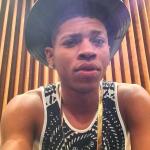 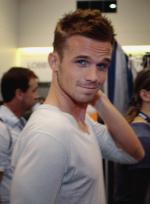 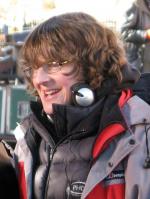 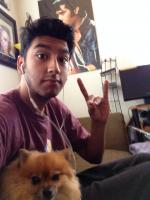 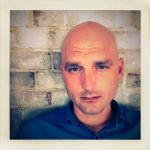