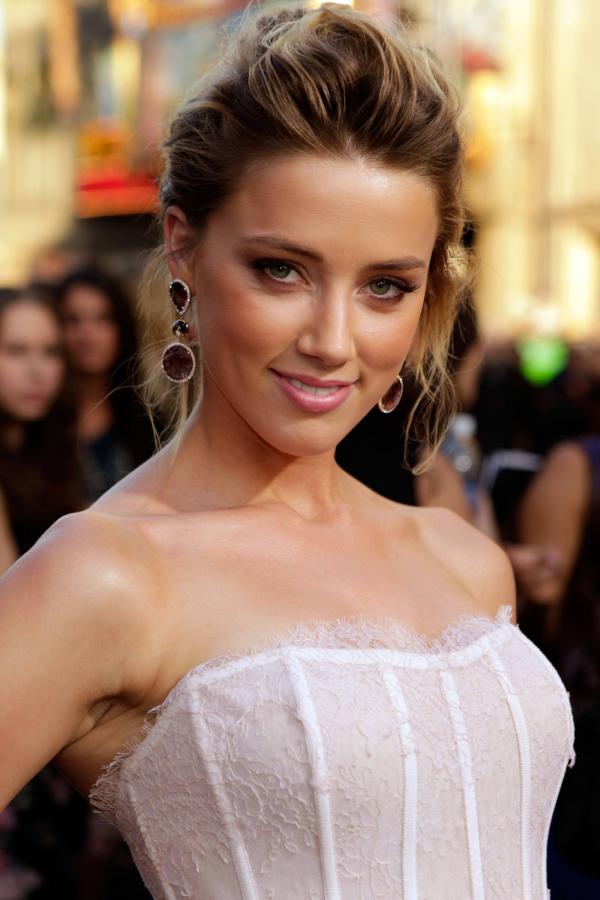 American actress and model Amber Heard recently got married to the famous Pirate of the Caribbean actor Johnny Depp in a secret ceremony in the month of February. The couple met on the sets of Rum Diaries and started dating each other. However, there are reports doing the round that the two are heading for a split. Two months after tying the knot, Amber Heard’s relationship with Johnny Depp is on the rocks. There have been reports about the rift between the two. Some reports claim that actor Johnny Depp’s drug addiction and drinking problem is behind all the problems which are arising after marriage. Other reports suggest that there has been a cheating scandal. It is believed that Amber is bisexual and has been cheating Depp with her girlfriend lo Tillet Wright which is making Depp quite uncomfortable. The two ladies were also spotted together club hopping while Depp was shooting for his upcoming movie. However, new pictures of the couple suggest that these are simply rumours. 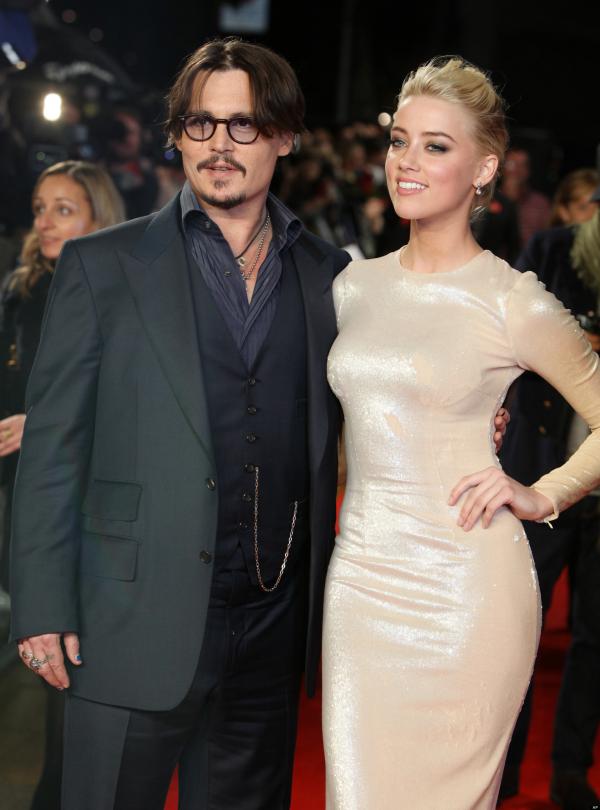 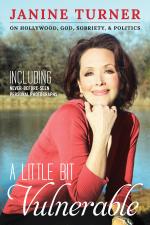 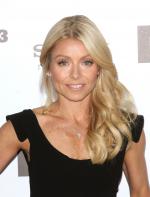 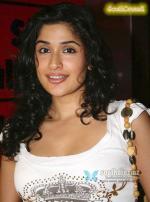 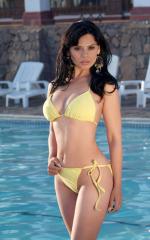 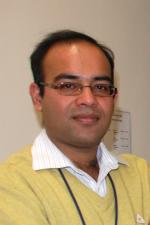 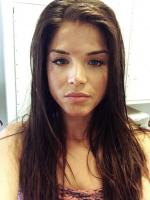 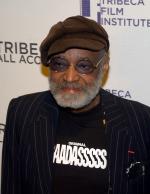