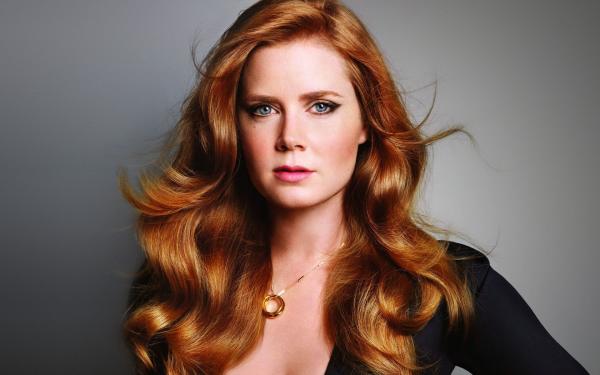 Amy Lou Adams is famous as an American actress and singer who made her debut in feature film Drop Dead Gorgeous. Later she got various roles in B movies and her fame came with independent role in Junebug which got nomination for best actress in supporting role. She has also been the winner of BAFTA Award, Golden Globe Award for her films like Enchanted, Doubt, Big Eyes etc. This famous glam face of Hollywood recently revealed herself as an admirer of her friend Justin Timberlake while wearing a black tour jacket with his initials and Jay Z, the name of the musical collaborator. The black jacket was designed with JI JAY Z written in white across the chest. Her look was completed with her Gucci handbag and while busy in her phone, she entered the car. She had been seen in the movie Trouble with the Curve with Timberlake in 2012 and at the same time Amy Adams is known for being a great fan of senorita hit maker. 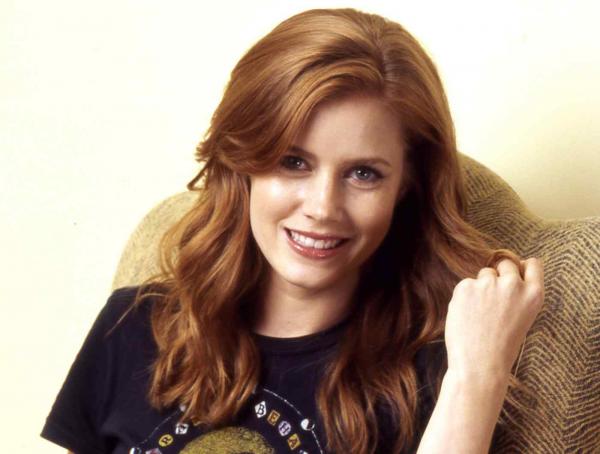 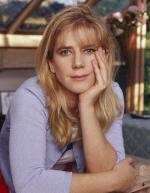 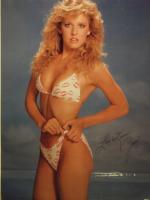 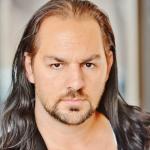 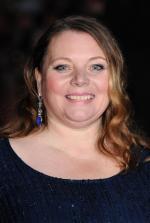 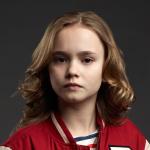 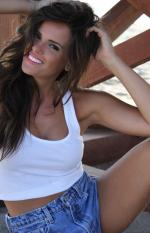 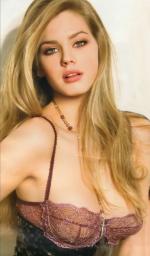 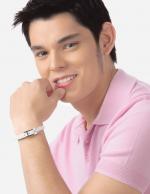