Home/Articles /Andy Serkis, The Godfather Of Motion Capture, Is Going To Debut His First Direction In 2017
1 2 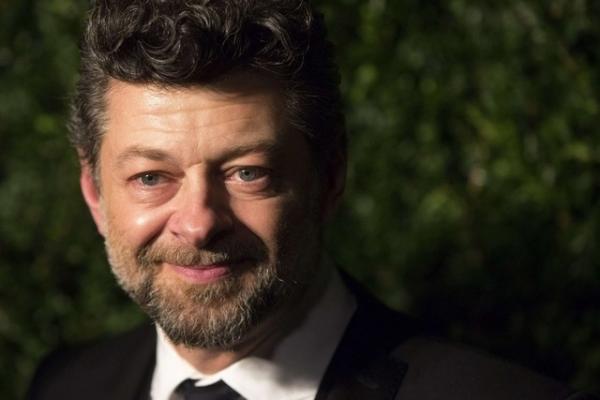 Andy Serkis, a notable English film actor, author, and director gained worldwide recognition for his skills in motion capture. He is mostly known for his brilliant performance capture roles that comprise of motion capture acting, voice work and animation. His roles as Caesar in Rise of the Planet of the Apes and Dawn of the Planet of the Apes, the sensational role of infamous Gollum in the film trilogy of The Lord of the Rings, Captain Haddock in The Adventures of Tintin have successfully gained recognition. His motion capture film works are critically acclaimed, and he is rightly called as the real "godfather of motion capture." His awards list is long with a National Board of Review Award, an Empire Award, a Screen Actors Guild Award, and two Saturn Awards. Andy Serkis is all set to debut first direction in 2017 in the form of Jungle Book: Origins. 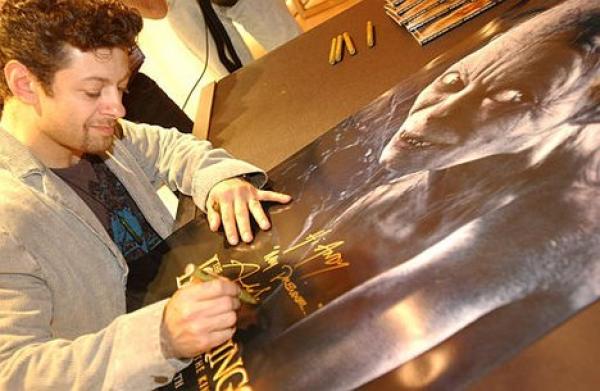 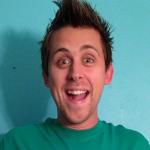 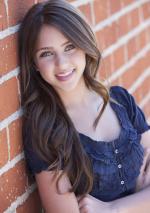 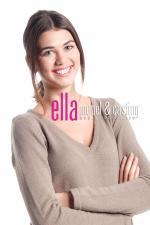 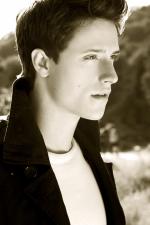 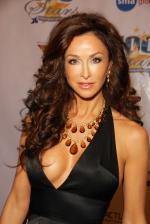 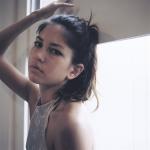 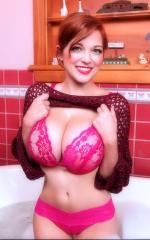 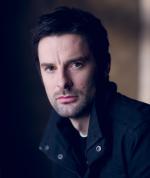 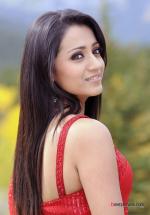