Home/Articles /Are Orlando Bloom and Demi Moore the next hot couple in Tinseltown?
1 2 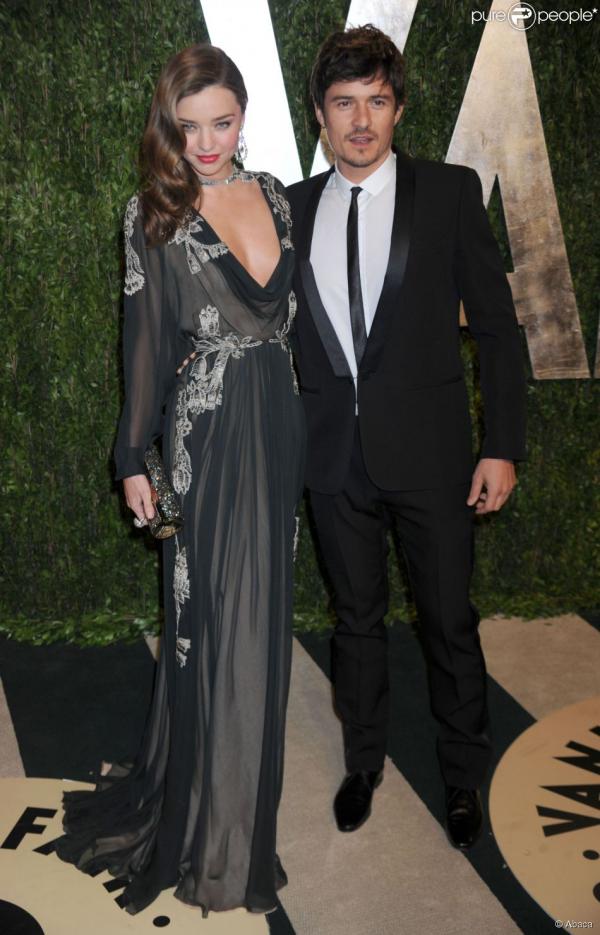 The Fellowship of the Ring actor recently was spotted around with actress Demi Moore, soon after he had a split with the model. Both of them were spotted together on a yoga date. We are getting reports that Orlando Bloom was getting close to the actress.
The 52-year-old actress and Orlando Bloom reportedly were bought close by their friend Jennifer Aniston, who ends up being their mutual friend, and together they have both bonded well for their passion for yoga.
In fact, a close source also stated that both of them simply love yoga and are quite spiritual in nature. They love meditation too together with philosophies of the current day. Both of them are also investing time for Usui Reiki, which is a form of spiritual practice, and they have also started practicing it on each other.
Orlando, 38, in 2013 ended up his relationship with wife Miranda Kerr has begun to date Demi casually, who also ended her marriage to actor Ashton Kutcher in the very same year. 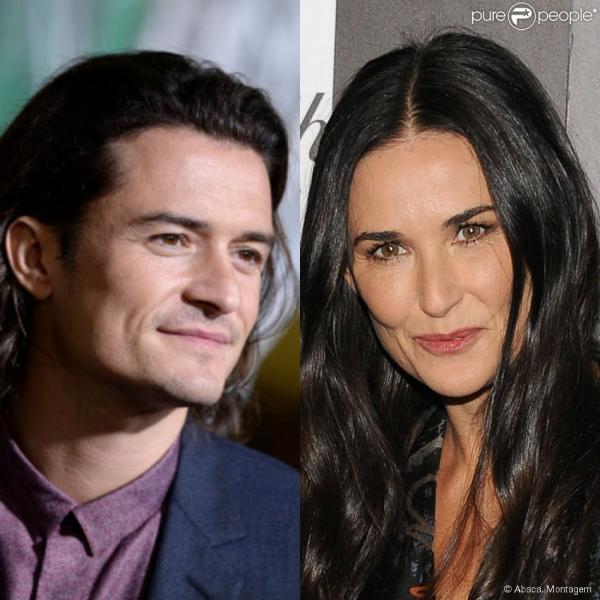 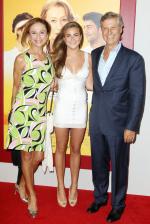 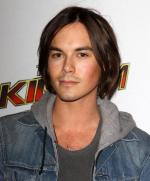 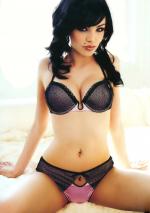 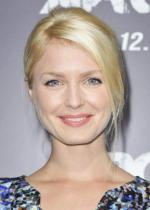 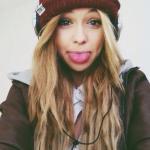 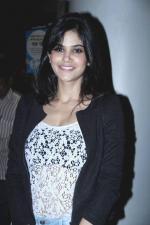 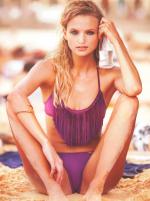 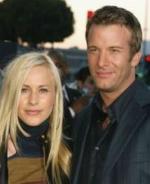 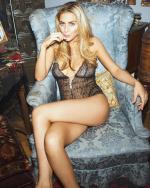 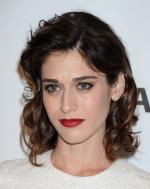