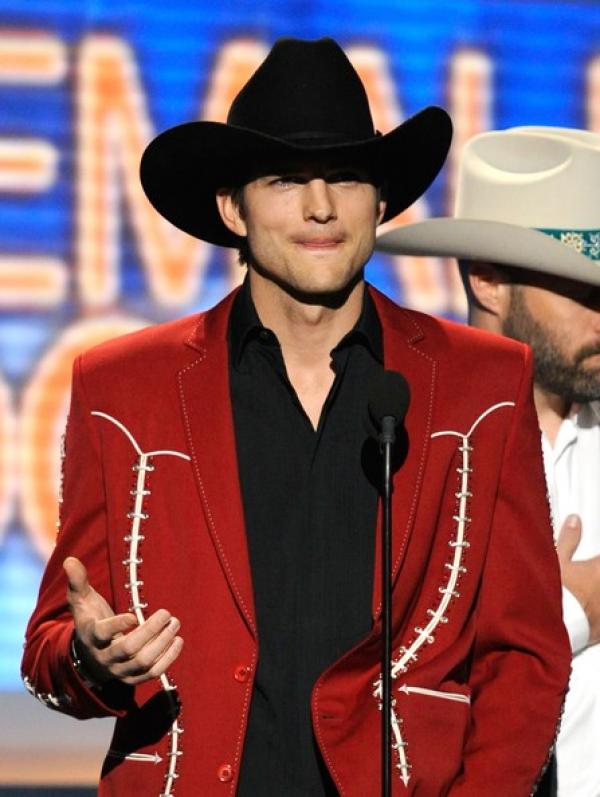 Ashton Kutcher and his wife Mila Kunis were seen dancing like crazy at the Stagecoach Country Music Festival. The couple was spotted partying together burned the dance floor and took turns as to who is dancing as the night plays out. They rocked together to some of the country well-loved music and songs. Ashton proved that he is not afraid to use his arms when it comes to dancing. The couple shared some tender moments after the dancing got over. They hit it on with Miranda Lambert and Blake Shelton hitting the stage. Ashton, 37, was in full cowboy mode as he was dresses in wide brimmed black Stetson and green patterned neckerchief. Mila, 31, chose to dress in casual blue denim shirt over a black-t-shirt and black shorts. As the crowd watched on, Ashton was seen kissing the top of his wife’s head on stage. It was a cool night for the couple who welcomed their daughter Wyatt last year. 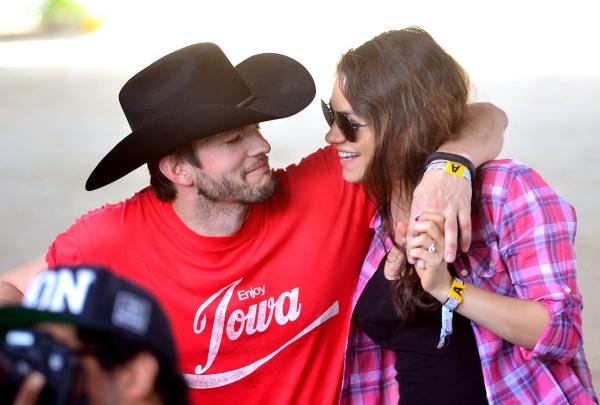 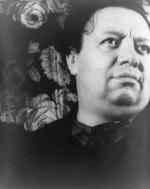 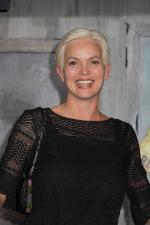 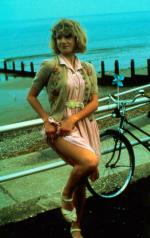 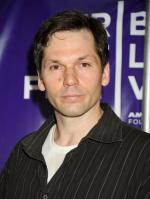 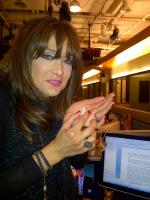 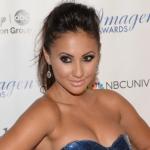 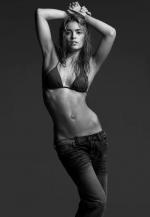 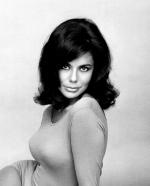 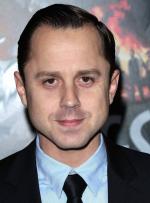 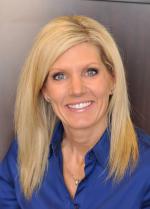 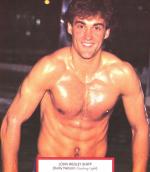 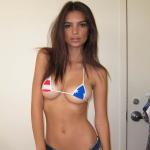 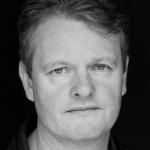