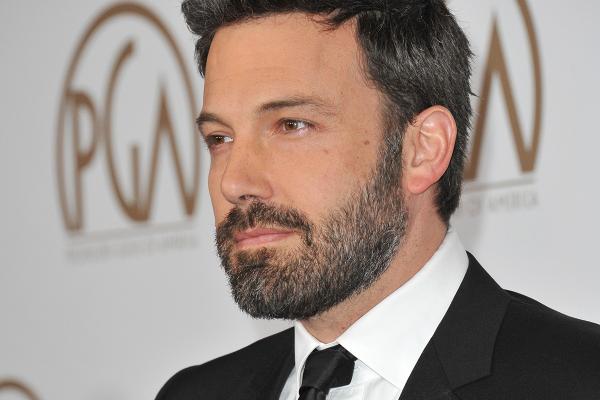 Ben Affleck, Hollywood actor and director, was embarrassed on a recent television program with the fact that his ancestor was a slave owner. The fuss about Ben’s ancestor, the wrong one, owning a number of slaves was over. All this unearthed when Henry Louis Gates, a Harvard history professor and a host of a show Finding Your Roots found out about Ben’s ancestor owning slaves. Ben requested the host not to divulge this fact and exclude it from the show. It was all in the news when he attempted to hide this fact about his descendent. It was reported that Benjamin L. Cole, the great grandfather of Ben owned slaves. However, after much research it was found that actually his second wife, Georgia A. Cole, Ben’s third great grandmother owned one 12-year-old girl in 1863 and 64. Later Ben clarified that he requested these details to be excluded as he was not very happy about these facts in relation to his family. 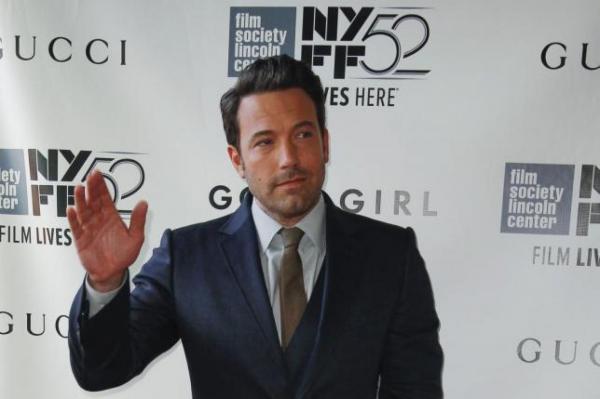 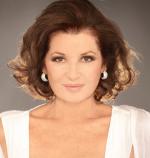 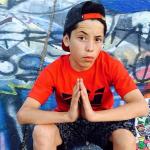 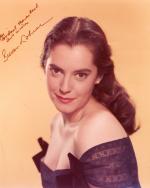 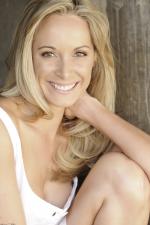 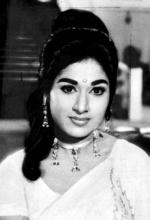 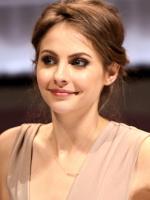 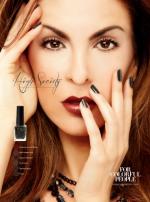 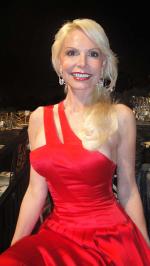 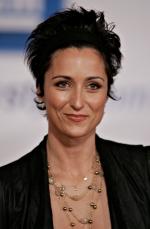 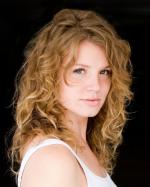 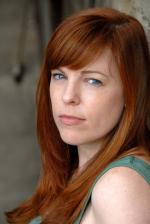