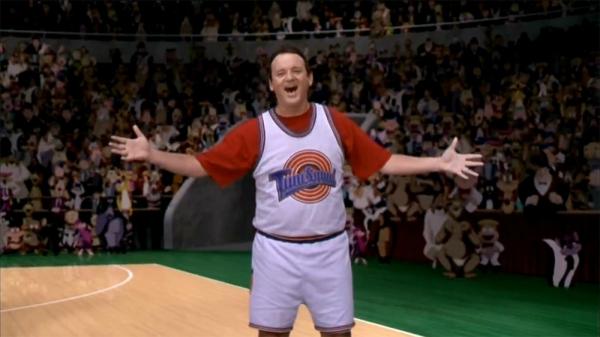 Bill Murray, the cool owner of Minor League Baseball, was cleaning out his garage as it seemed. His team, the Charleston Riverdogs had something special in store for their fans for the Saturday’s game against the Savannah Sand Gnats. They gave out the “Tune Squad” jersey to the first 1000 Riverdogs fan through the gate on Saturday evening at The Joe (Joseph P. Riley Jr Park). It was a “Space Jam” night, and the giveaway was a Space Jam basketball jersey with Bill Murray’s name on the back. The jersey was a replica of the jersey which Bill Murray wore for the 1996 animated comedy film Space Jam co-starring Michael Jordan and other Looney Toons characters. As part of the Space Jam night, Daffy Duck and Bugs Bunny were also present at the Riverdogs game. It was reported that a line started forming outside the ballpark as the team tweeted that they are giving away Bill-Space jam jersey. 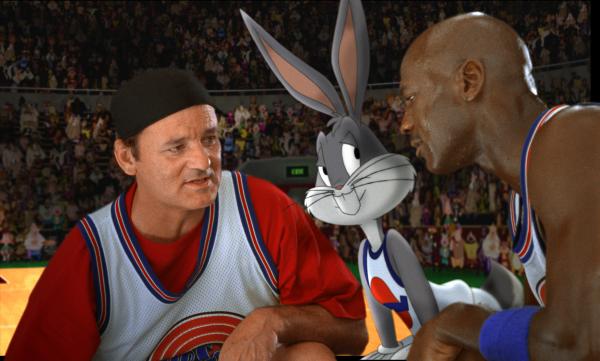 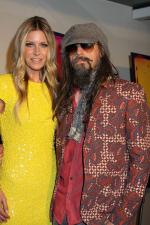 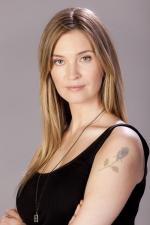 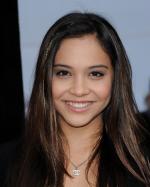 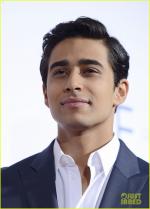 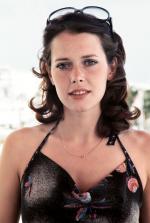 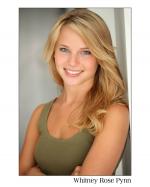