Blake Lively uploaded husband Ryan Reynolds shirtless snap on Instagram on Monday. The 6 ft. 2 inches tall shirtless Ryan looked extremely sexy and hot in the snap. The 27-year-old actress from the movie The Savages also wrote that if you are afraid of spiders, you are likely to find them in your bedroom, and she is afraid of Ryan Reynolds. She also wrote a caption “It all started with a spider”. Fans of Blake Lively have already given their “likes” for the hot and steamy b&w picture of the 38-year-old actor from the movie Green Lantern. The couple will be celebrating their third anniversary on September 9. They have a four-month-old daughter James. Blake said she lived in a constant unexpected after having a baby. She also said that she wants to have more babies. The 27-year-old actress is still breastfeeding her daughter. 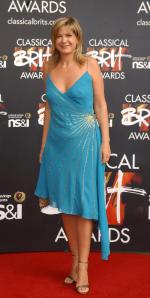 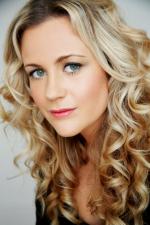 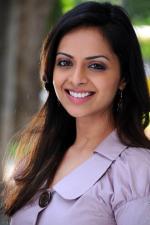 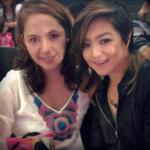 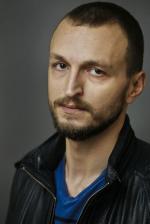 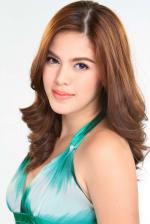 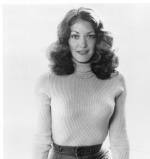 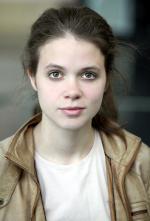 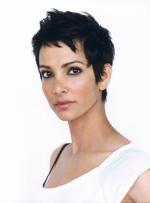 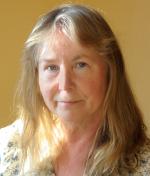 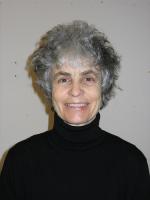 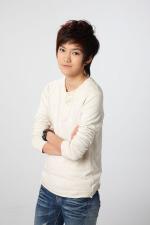