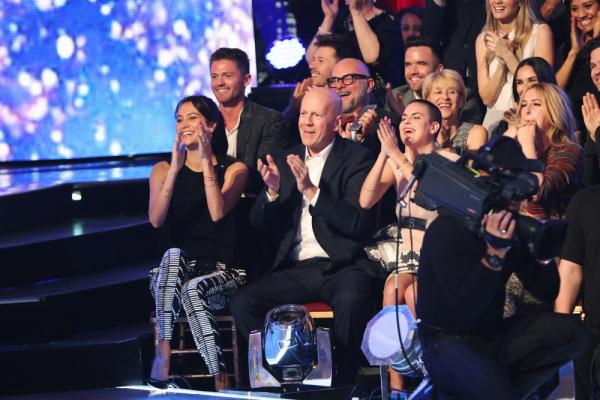 Bruce Willis was there to support her daughter Rumer for her Dancing With the Stars popular competition. His ex-wife Demi Moore was also there to feel their daughter strong. Rumer also got her family support to boost her confidence by the presence of Emma Heming, Bruce's wife, and Scout and Tallulah, sisters of Rumer. Get your hankies at the ready!
Willis gained international recognition for his portrayal of John McClane in the hit series of Die Hard. Bruce is also counted of those successful actors who are known for being highest-grossing actors. He appeared in more than 60 films that include The Expendables 2 (2012), Pulp Fiction (1994), The Fifth Element (1997), 12 Monkeys (1995), The Sixth Sense (1999), Sin City (2005), Armageddon (1998), Red (2010) and Unbreakable (2000). Bruce’s motion pictures are known to gross US$2.64 billion to 3.05 billion at box offices of North American, and this makes him the 8th highest-grossing actor leading roles. 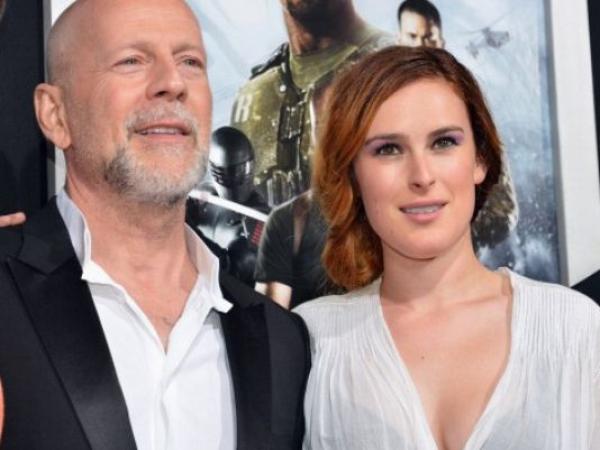 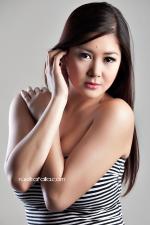 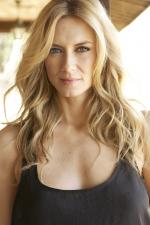 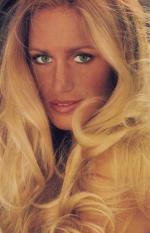 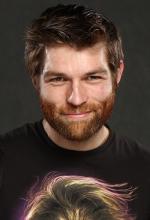 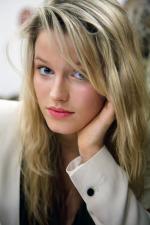 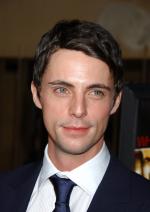 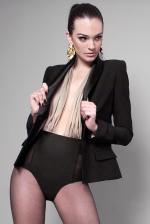