Home/Articles /Captain America: Civil War does not include Chris Hemsworth
1 2 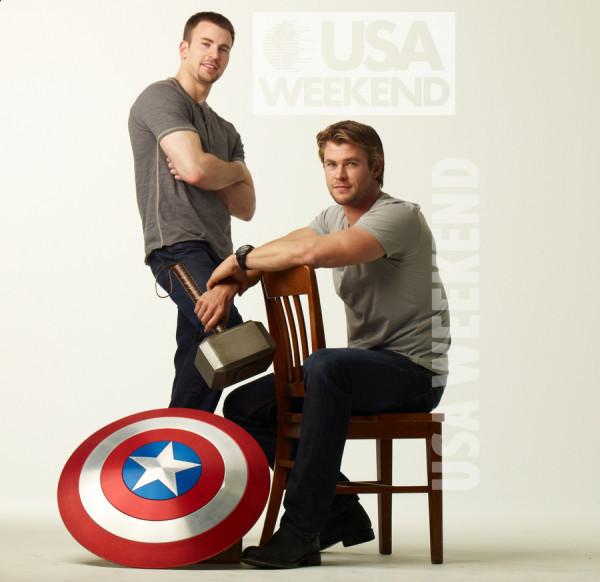 Captain America: Civil War will be the third sequel to the Captain America series movies. It is more of an Avengers sequel with four out of six Avengers playing their part in the 2016 movie. The cast members include Robert Downey Jr. as Iron Man, Scarlett Johansson as Black Widow, Jeremy Renner as Hawkeye and Chris Evans as the Captain America. Elizabeth Olsen and Chadwick Boseman too will be there to play Scarlet Witch and Black Panther respectively. However Chris Hemsworth’s Thor and Mark Ruffalo’s Hulk will not be there. Hemsworth was found joking about it and remarked pointing towards himself that he was not invited as he thinks he was busy doing something. The muscly Thor was busy promoting his super hero movie. The actor usually has to bulk up for his role as Thor and then again shed those muscles in order to play other characters. Chris recently declared that he likes himself leaner as most of his clothes fit him then. 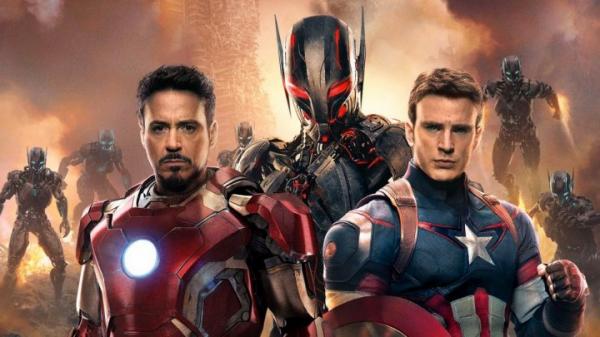 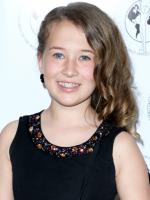 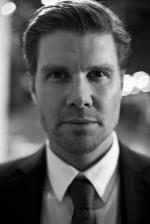 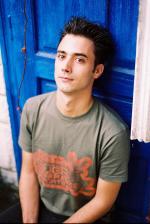 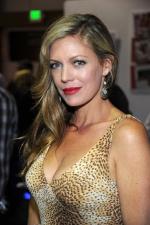 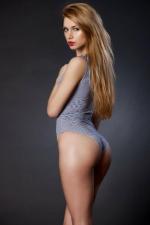 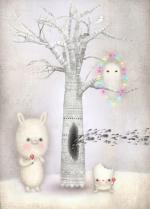 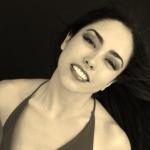 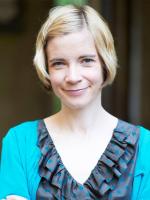 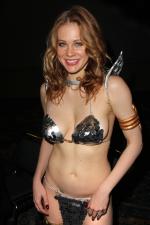 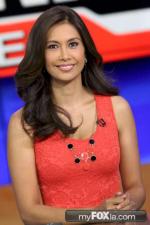