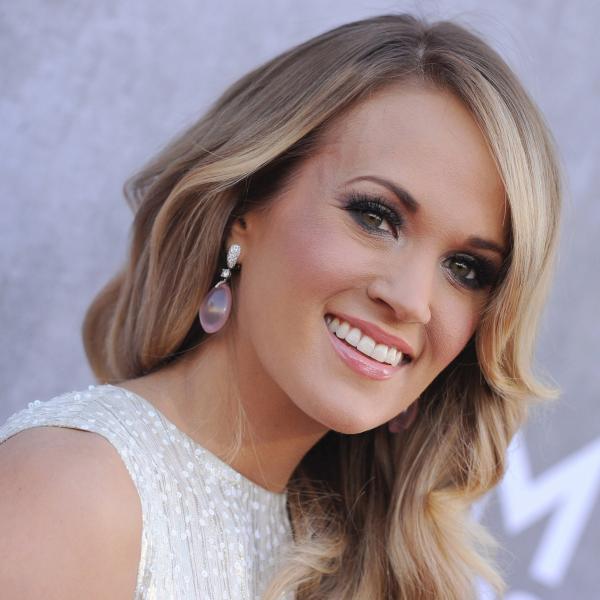 Carrie Underwood, the American Idol singer, songwriter, and actress became popular after being the winner of the American Idol, season four, in 2005. In fact, she has already won three Grammy awards and is regarded as the highest earner after being American Idol. She had a great performance this week which attracted all her listeners, and she revealed that she was at least partway through the recording of her new album. Carrie tweeted that eight weeks old Isaiah has become her biggest fan ever. Just a month ago, Isaiah was seen sleeping in a picture, posted by Carrie while snuggling in a thick blanket and holding a little hockey stick at hand. No news has reached yet about the next new album of Carrie. She has given no clue about when that new one will come out though it was indicated by her that this one would be revealed in 2015. 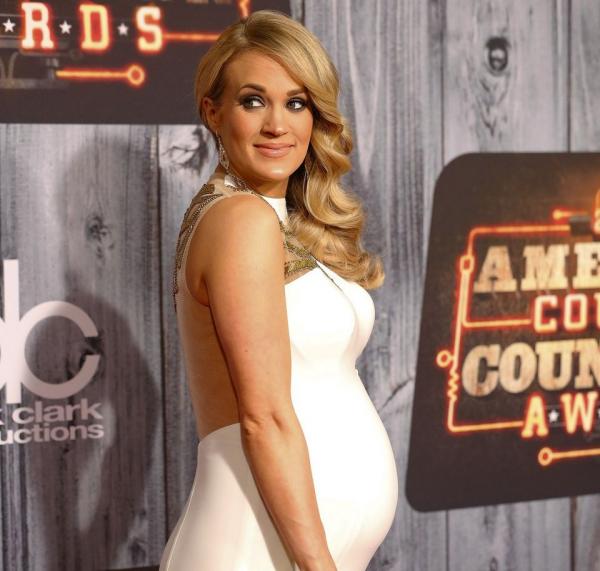 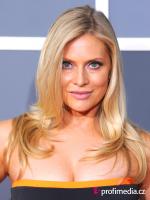 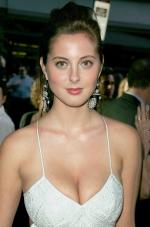 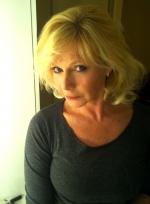 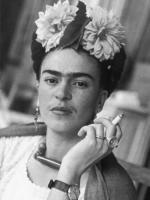 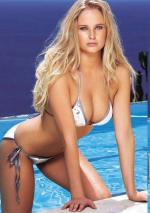 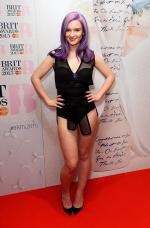 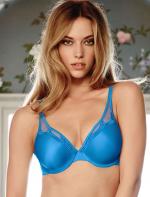 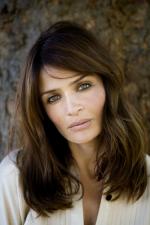 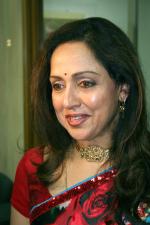 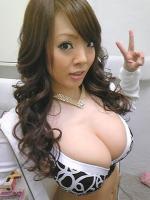 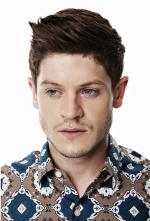