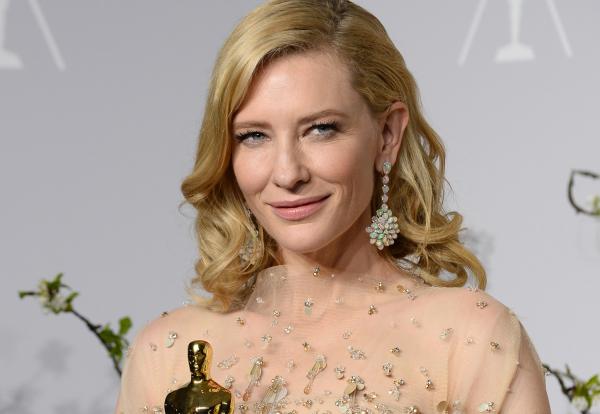 The movie Carol is nearing its premiere at Cannes film festival next month. The movie is based on the erotic novel by Patricia Highsmith called The Price of Salt. The movie is directed by Todd Haynes and is described as tragic love story based on love and lust. A low-quality trailer of the adapted movie has surfaced which reveals that the story revolves two characters Therese played by Rooney Mara and Carol portrayed by Cate Blanchett. The story involves both the female characters who are in a taboo relationship in 1950s New York. Therese falls head over heels in love with Carol, who is a married woman trapped in a loveless marriage. The Oscar-winning actress Cate Blanchett was seen at the Art Gallery of NSW’s annual Bulgari Art Award on Thursday. The 45-year-old Australian actress was dress for the occasion. The blonde beauty looked perfect in black and blue silk shirt and matching wrap skirt. 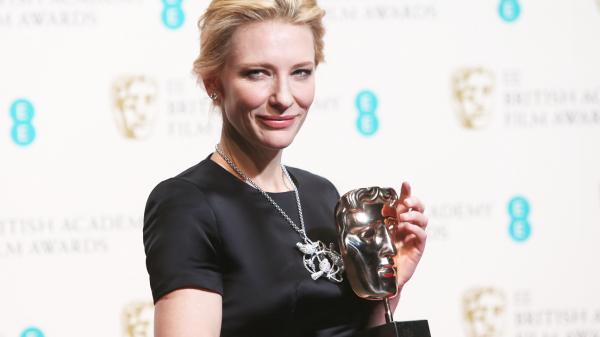 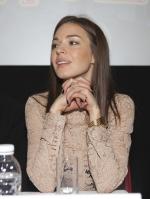 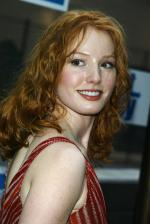 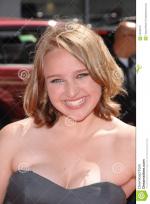 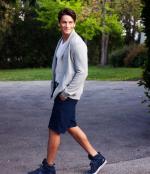 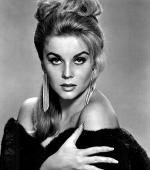 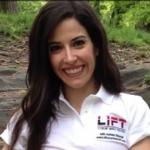 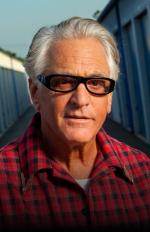 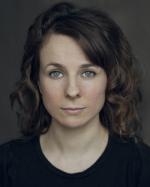