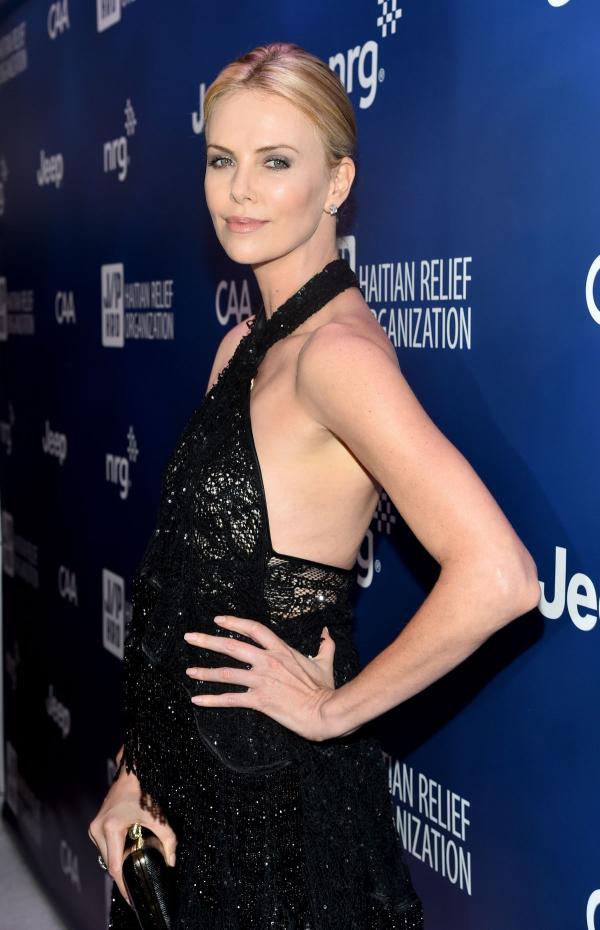 Charlize Theron, the actress, fashion model as well as a South African and American producer, won the Academy Award for her superb performance as the serial killer Aileen Wuornos. She is the first South African actress to win the Academy Award. The awards like Silver Bear, Golden Globe, Screen Actors Guild Award were won by her for her performance as the best actress. She had come by pathetic experience in life. As a teenage actress, she witnessed her mother shooting her father for defending herself and Charlize, from the alcoholic, who attacked her mother and threatened both. She got the citizenship of the US in 2007 and gradually she entered the path heading towards film producing. A few days ago, Charlize was found in a super-hot jumpsuit for her photo shoot in W magazine. Even some days ago she stepped out in Los Angeles without wearing a little makeup. And it did not seem to be a problem for Theron when she was spotted near 7/11 in Culver City. 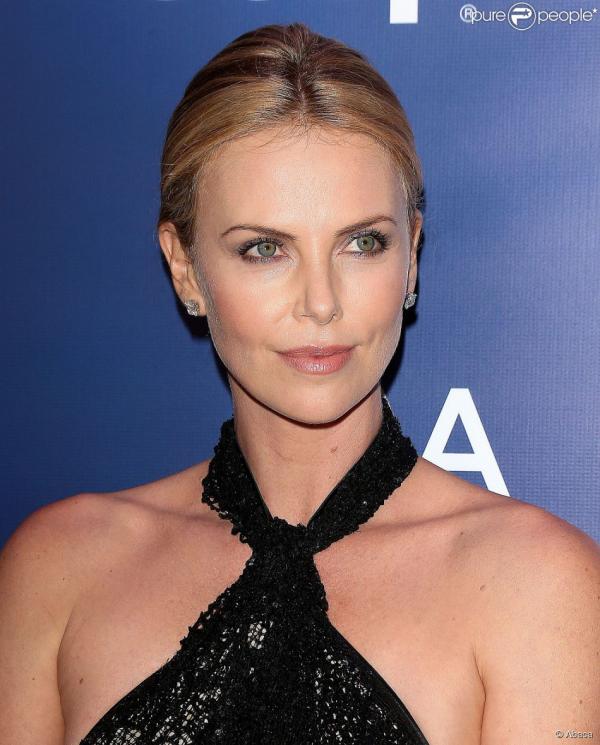 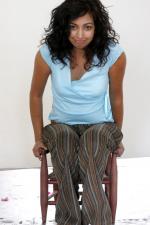 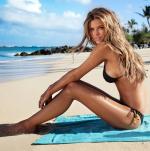 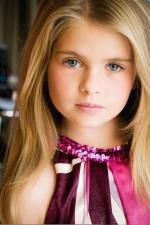 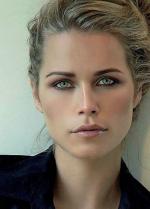 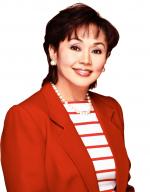 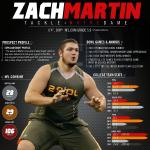 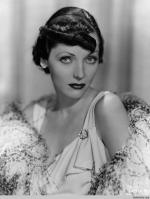 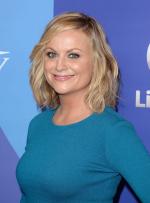 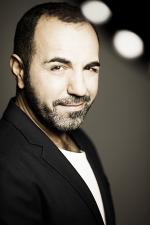 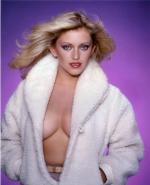 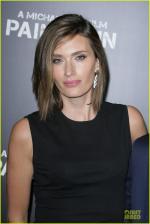