Actress Courteney Cox and fiancé Johnny McDaid appeared as if enjoying their honeymoon. The couple looked like lovebirds as they enjoyed each other’s company in a romantic hike in Malibu on Monday with arms linked together. What caught the attention most was the engagement which Courteney had on her finger. The engagement ring was given to her last year at her the birthday party. The actress flashed the rock which was given to her in the month of June last year when Snow Patrol rocker Johnny asked her to marry him. They were engaged after seven months of dating during a holiday. The ring has the marquise cut stones with one large diamond in the center and with smaller ones around. Johnny picked this ring from Jennifer Meyer, actor Tobey Maguire’s wife who is a jewelry designer and gal pal of Jennifer Aniston. The Scream actress was dressed in casuals for the hike in Malibu.

PreviousPussybow blouse suits Uma Thurman tremendously!
NextPregnant Keira Knightley States that she is not quite prepared for a Baby
Random stars photos 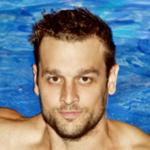 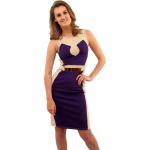 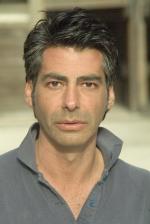 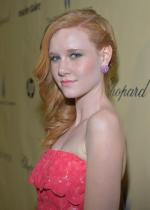 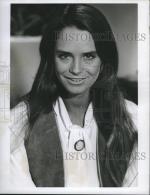 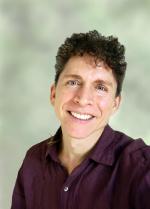 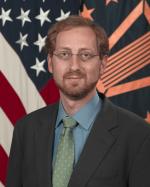 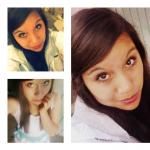 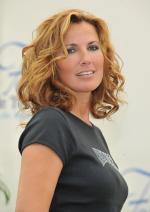 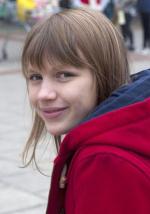