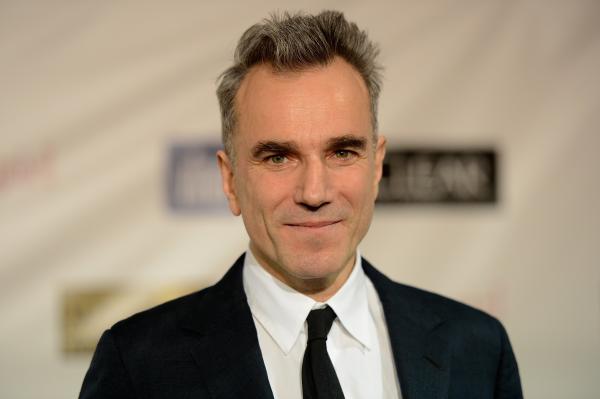 Daniel Day Lewis celebrated his 58th birthday on April 29, 2015. The Hollywood actor created history by winning three Oscars for Best Actor. The actor developed his acting skills by imitating his neighbors. In his early days, he played a small role in Richard Attenborough’s Gandhi where he insults Gandhi. The 58-year-old actor is also a skilled woodworker. Daniel Day-Lewis has won 23 awards including Academy Award for his performance in ‘There Will be Blood’. During the shooting of the movie ‘Gangs of New York’ in 2002, the actor was found listening to Eminem in order to get to the skin of his character Bill, the Butcher. It was reported that the actor was offered the role of Aragorn (Strider) in Peter Jackson’s movie ‘The Lord of the Rings’ trilogy more than once, and he rejected it every time. He was also considered for the role of Jesus Christ in 2004 film ‘The Passion of the Christ’. 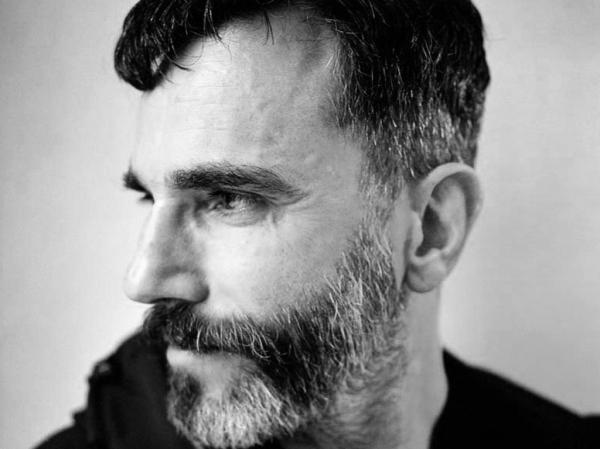 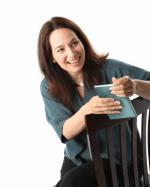 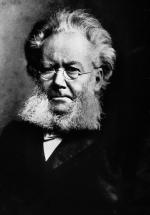 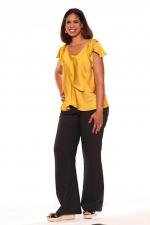 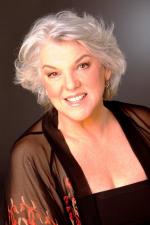 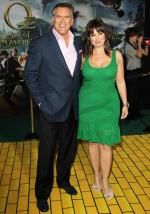 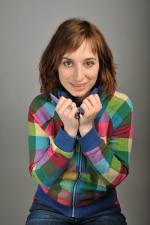 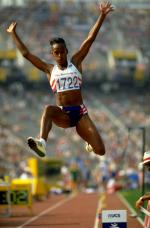 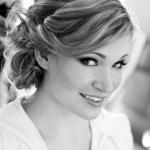 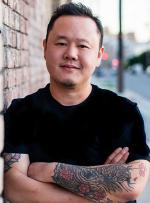 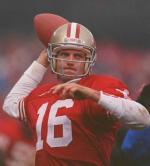 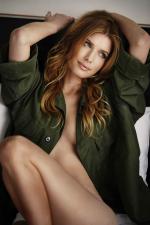 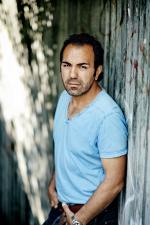 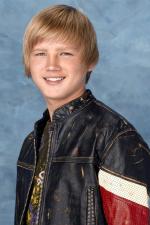