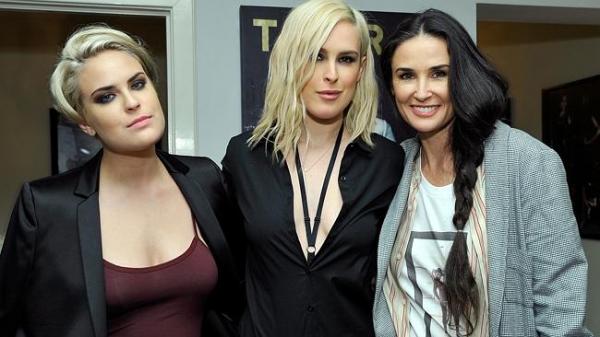 The gorgeous actress, Demi Moore, 52, opened up in a recent interview about tabloid bullying of all her three children. She said that the bullying was truly painful. She said that her children have experienced the pain in their teens. Demi also said any child should not be subjected to such criticism or judgment that is based on the look of the child. She also raised her voice against such bullying saying that parents should love their child, and they should keep loving them till the children start loving themselves.
Demi Moore is known as a highly successful actress as well as a sex bombshell. She posed in Oui magazine nude in 1981. And she garnered huge success in About Last Night... of 1986. In 1996, she came in the news for her fee of $12.5 million in Striptease. Her successful films include Disclosure (1994), Indecent Proposal (1993), and A Few Good Men (1992) among others. 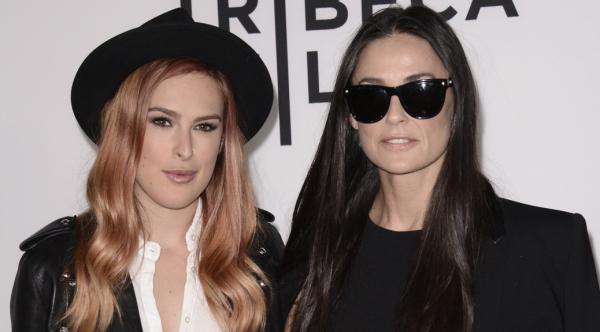 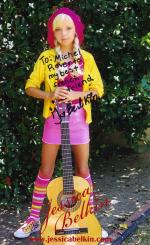 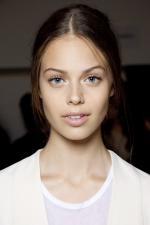 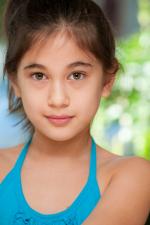 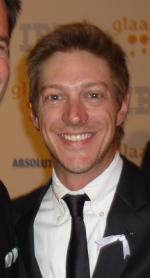 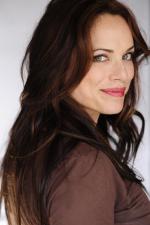 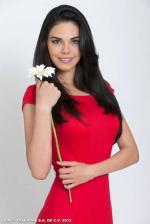 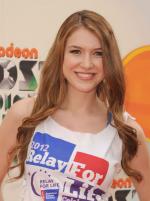 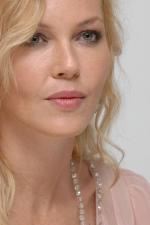