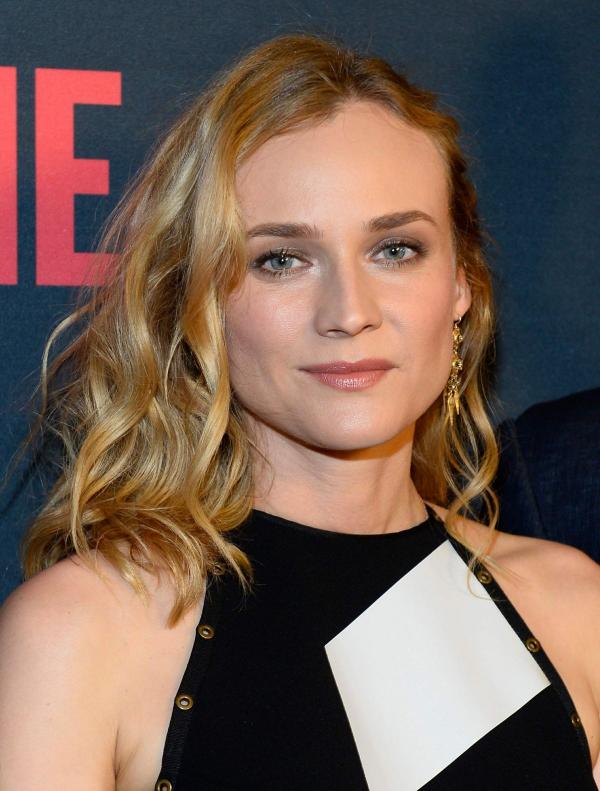 Hollywood celebs are all eyes for The Fight of The Century between Floyd Mayweather Jr. and Manny Pacquiao on Saturday night. However, some celebs were found turning the heat on with their fashion sense. Diane Kruger was one such celebrity actress who turned the heat on with her sex appeal at the HBO pre-party for the fight in Las Vegas. The 36-year-old actress wore a killer little black dress. Her little black dress was a halter neck dress with geometric patterns in white and a thigh high slit. The slit was good enough to showcase her toned legs. The entire look was made edgier by her strappy black sandals. Her light make-up and messy, undone hair completed her entire look and gave rock and roll vibe. The actress was accompanied by her longtime boyfriend, Joshua Jackson. The 36-year-old American actor wore a designer suit in dark blue color with a black V-necked shirt. 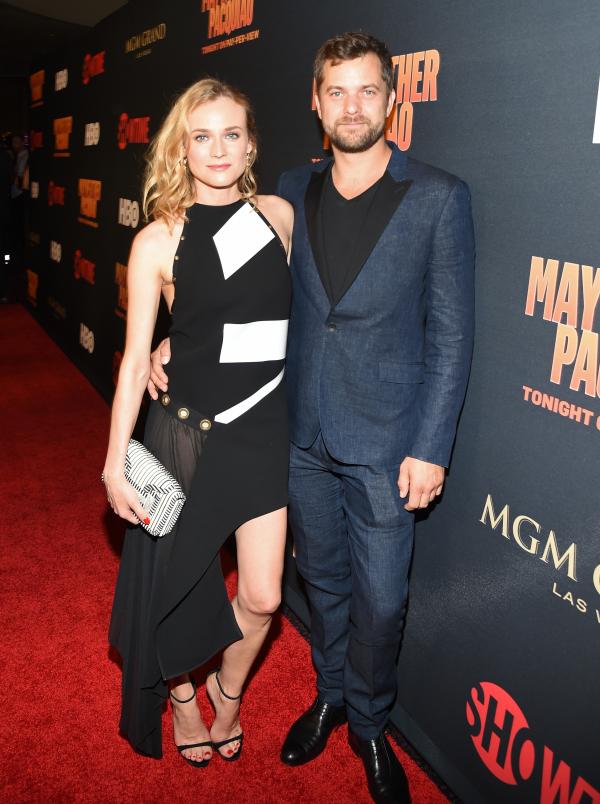 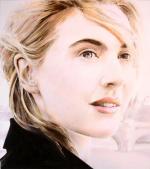 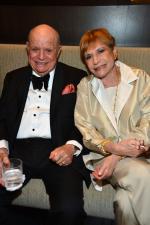 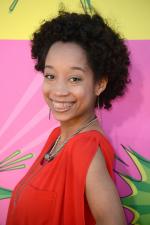 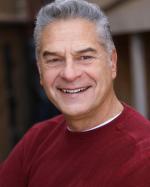