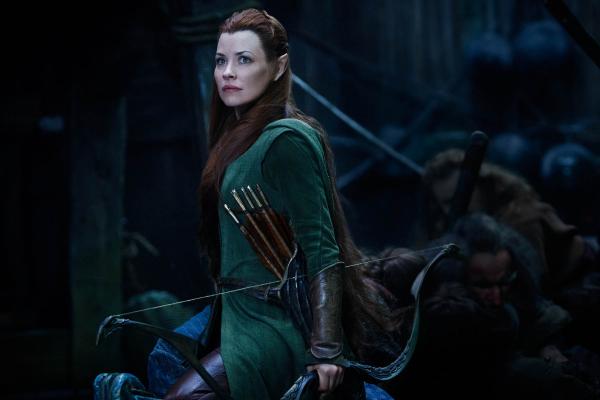 We managed to get hold of a transcript where an interview was being conducted of the famous actress Evangeline Lilly and it as her last day as Tauriel on the sets of The Hobbit.
When asked about the shooting schedule of the day, Evangeline Lilly stated that it was like a piece of cake for her. She got the opportunity to watch Orlando Bloom work the entire day and loved to watch his skills. For the day’s scene that she has to do is do a bit of smiling and talking and the talking bit was to b done by Orlando Bloom. She said the last day’s shooting was a bit unusual as because she had to do the killing of Orcs, which was quite fun, and she thoroughly enjoyed her bit. However, she said that she did deserve that break as because throughout the week she had completed exterminated and worked hard, so this was a rightly deserved break served on a platter! 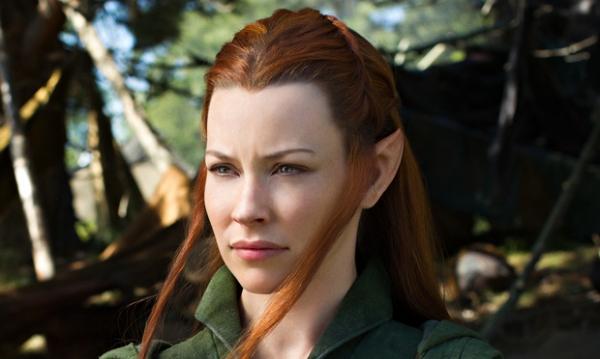 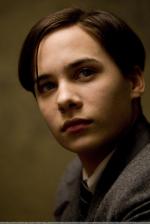 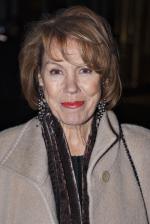 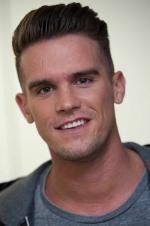 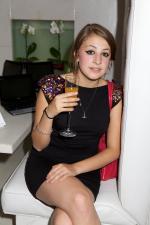 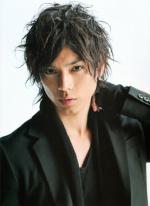 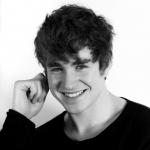 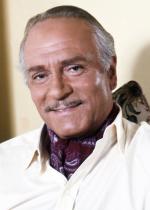 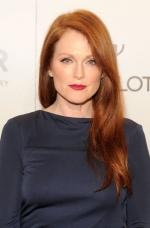 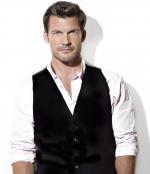