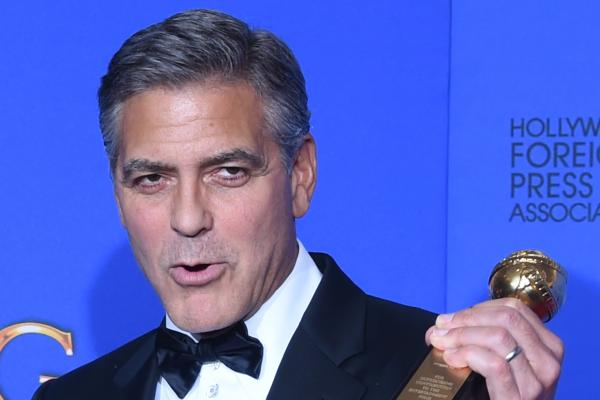 George Clooney, 53 is going to be the father soon as his wife Amal Alamuddin is three months pregnant. The actor thought that the couple would have to visit a fertility clinic however it was not the case. Amal got pregnant the old fashioned way which was quite great news for the couple. Clooney who claimed that he will not get married again got married to Amal in September. He also claimed that he will not become a father and is soon to become a father. There were rumors about the couple that they are trying to have a baby ever since they got married. The news is confirmed after Amal was seen sporting a baby bump. The news was shared first with George’s parents Nick and Nina. The human rights attorney and the actor have confirmed the news and have talked about their surprise as well. Clooney is thrilled to be a father and the idea of fatherhood. 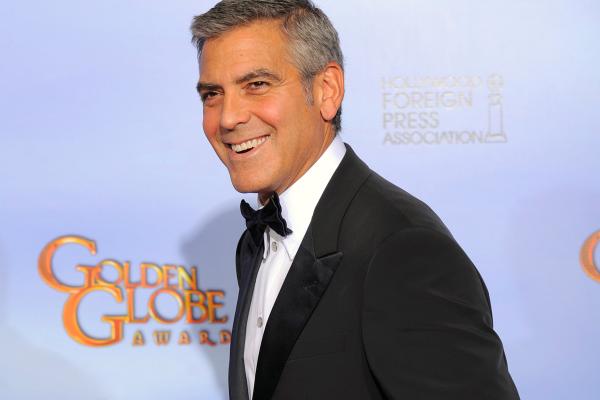 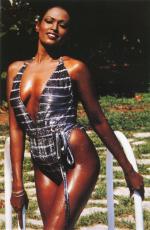 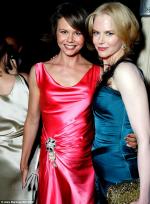 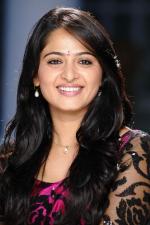 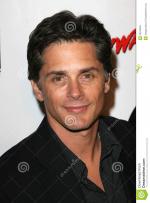 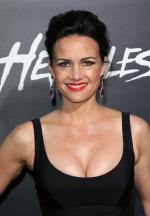 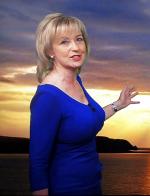 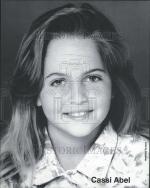 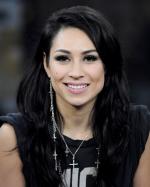 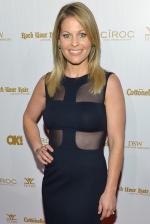 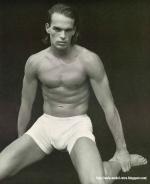 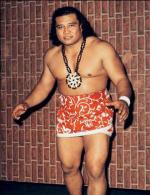