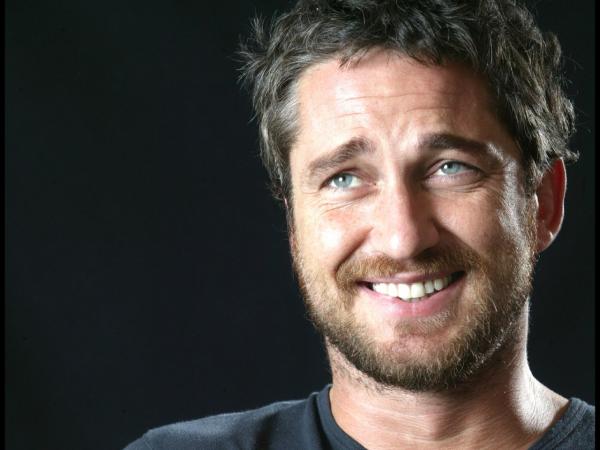 Gerard Butler is set to join Sam Worthington in Relativity Studios Heist movie Den of Thieves. The movie is all about a notorious crew of bank robbers who target Los Angeles Federal Reserve just right under the nose of a rogue sheriff’s duty. Christian Gudegast will be directing the movie. Gerard will be producing the movie along with Chris Bender and JC Spink. The film will begin shooting in Los Angeles and Puerto Rico in January. Scottish star Gerard’s upcoming roles include drama Septembers of Shiraz along with Salma Hayek and a sequel to Olympus Has Fallen, London Has Fallen. The actor is planning to turn his bachelor pad into a family one as rumors of an engagement are storming the media. It is reported that the actor will be soon tying the knot with his girlfriend, Morgan Brown. The Phantom of Opera star has shown his well furnished New York apartment to public media. 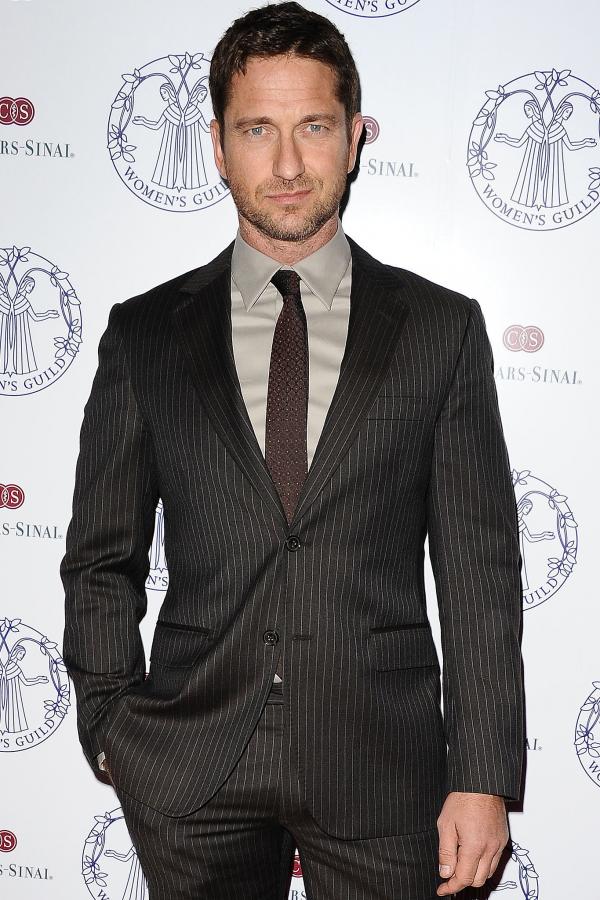 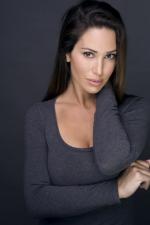 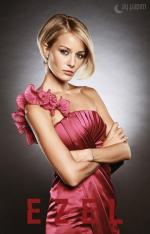 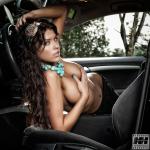 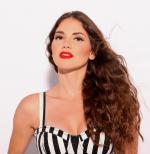 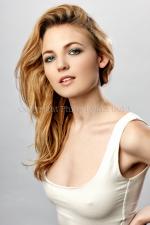 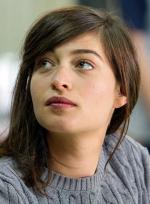 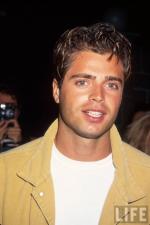 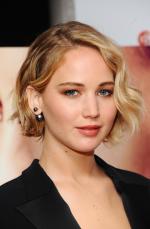