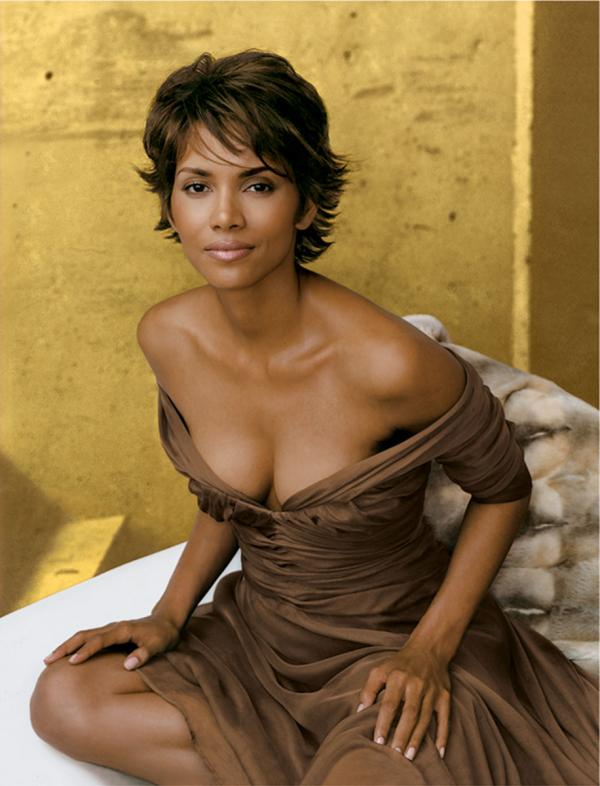 Halle Berry, the Oscar-winning actress, was recently seen at the Ellen DeGeneres show discussing her new French lingerie line, “Scandale Paris”. Ellen introduced a game called “stuff your cups” while Halle was on the show. Both Halle and Ellen donned one of the Halle Berry’s Scandale Paris Dream Bras, and the game was about stuffing as much cash as possible from the $5000 in the cash machine. Halle said that it was great to sell the bras at Target where people can really afford beautiful and sexy lingerie. The actress spoke about the price range of the lingerie being at $7 and $18. She also talked about its quality. She said the all the bras are made of beautiful and quality lace and have good value for money. The beautiful actress has also found an admirer in Karrueche Tran. The young actress starring in the online soap opera called The Bay wants to be like Halle Berry as she admires her for her acting abilities. 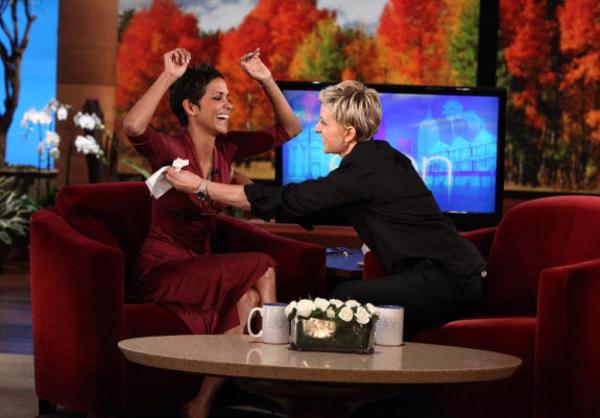 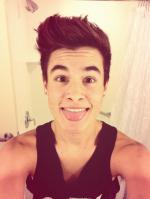 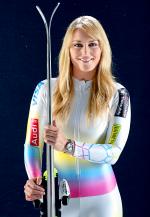 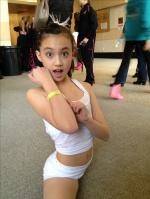 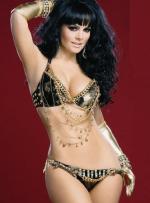 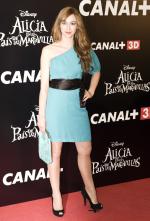 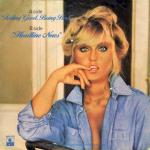 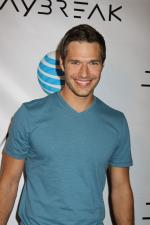 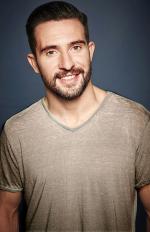