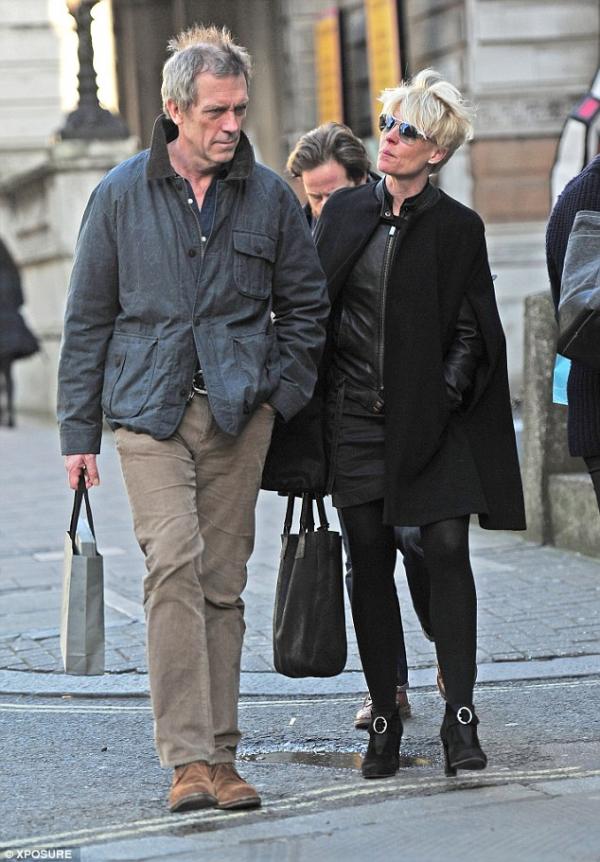 Well, what exactly would have Dr. House thought or said? Hugh Laurie was seen indulging in a small cigarette session and also was out on a shopping trip together with his latest movie’s costume designer. Seems like the work and discussion about the project as going on full wing.
The actor is best and popularly known as the irritable doctor on the famous TV soap House however we definitely found him in quite a good mood on Wednesday in the streets of London.
Since 1989, 55-year-old actor has been contented and quite blissfully married to Jo Green was spotted along with his costume designer who is working with him on his latest project, and she also had her male attendant along with her.
The actor was quite carefully listening to his associate, and they were busy doing some shopping in Mayfair and the process he also got the time to go in for a little cheeky cigarette session. 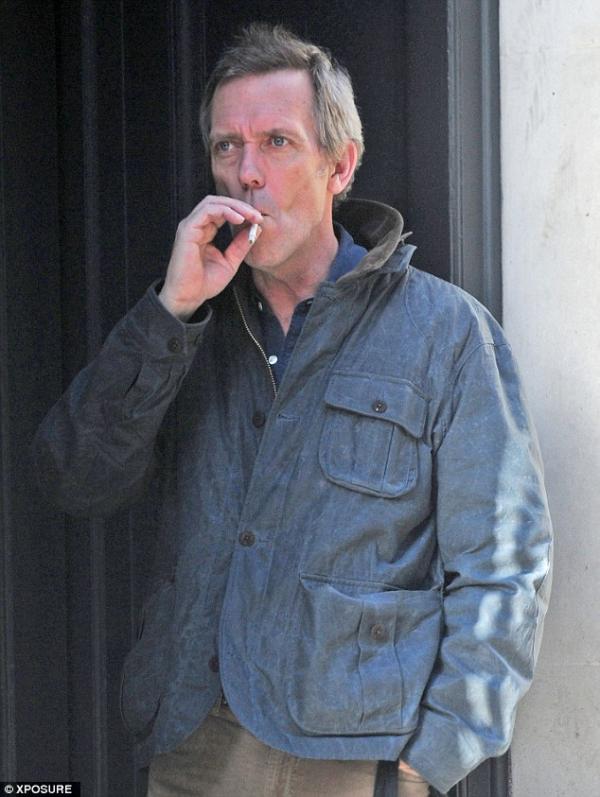 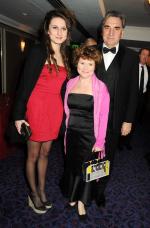 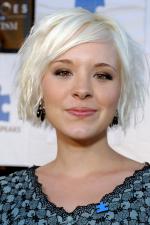 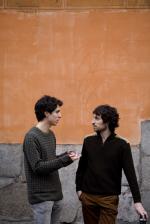 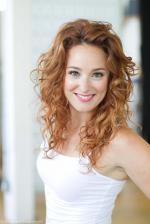 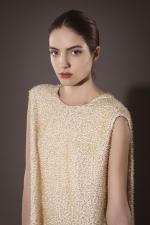 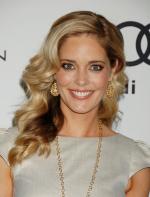 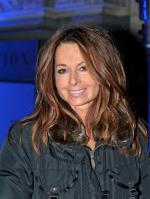 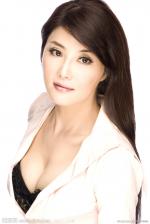