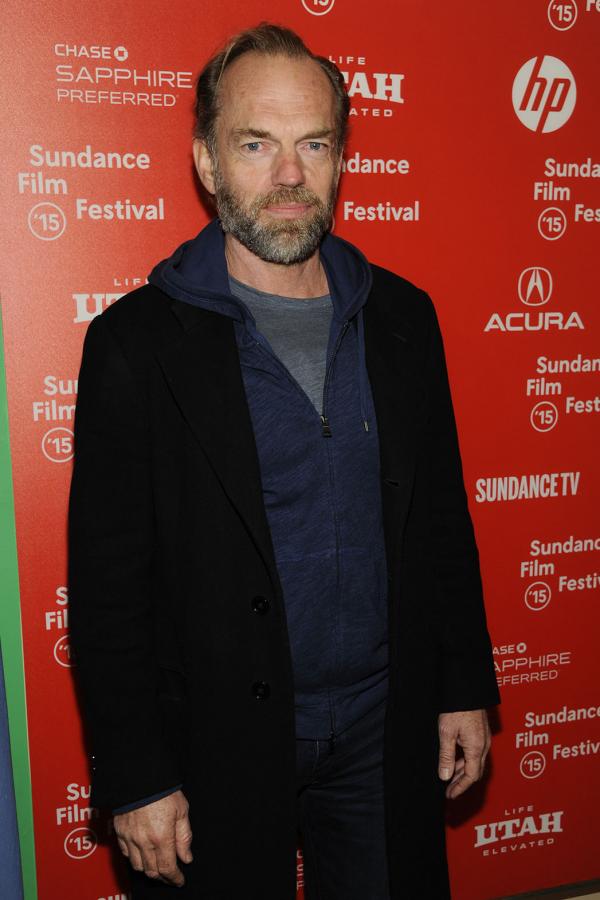 Hugo Weaving’s new trailer is out for the movie Strangerland. The movie features Nicole Kidman, Joseph Fiennes along with Hugo. Kim Farrant has directed her debut movie after the documentary “Naked on the Inside” and the Australian TV show “Rush”. The movie is about a newly arrived couple in a desolate town to find their teenage children vanishing mysteriously. Their world changes and turns upside down after coming to this remote town. Recently a critic summed up the movie by saying that it starts off well but do not have any set direction. Strangerland opens in limited release on July 10th. The Australian British film actor will be seen in this movie after his roles in The Hobbit film trilogy. His first major role was considered to be in 1984 in the Australian TV series Bodyline. He was acclaimed for his acting abilities in Australian drama Proof. He is also world-famous for his role as Agent Smith in The Matrix trilogy. 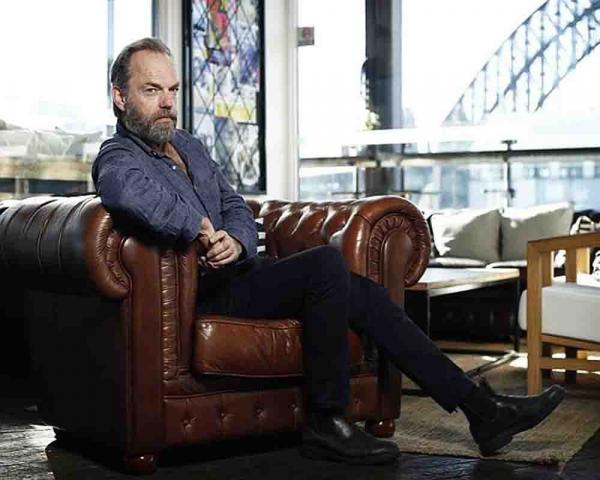 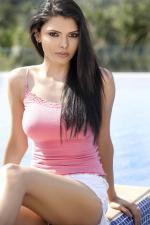 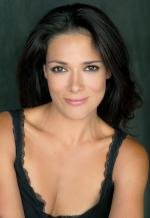 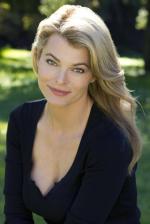 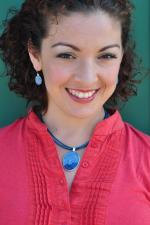 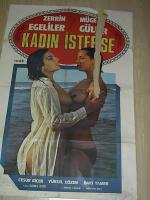 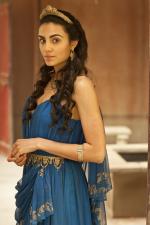 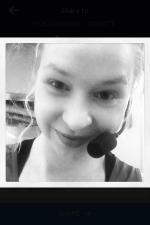 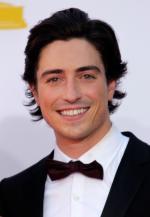