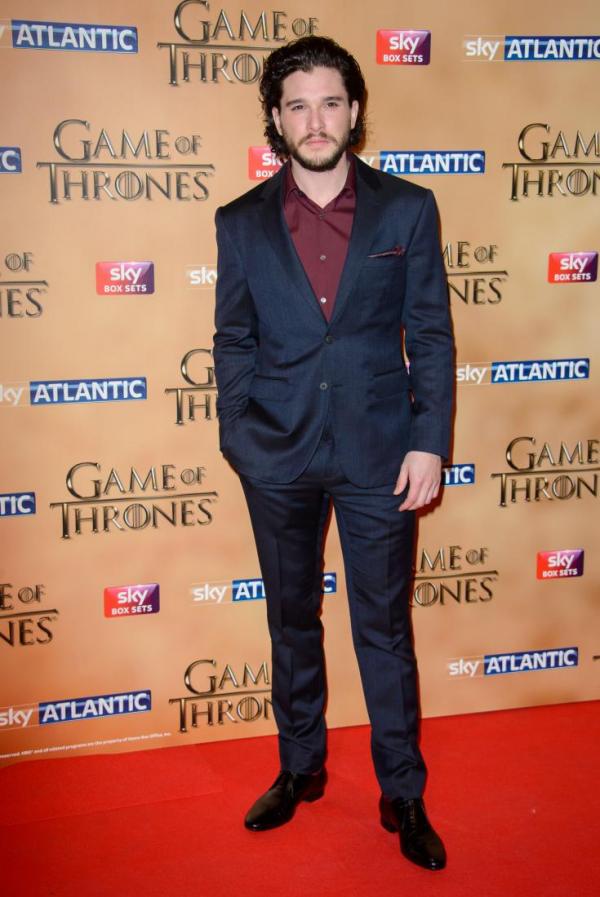 It looks like Kit Harington does not like the fact that he is considered to be one of the sexiest men in Hollywood.
Last year, the People magazine called the 28-year-old actor one of the sexiest men of our days ever. Kit Harington, who became incredibly famous for his role as John Snow, the North Warrior, in the TV "Game of Thrones" saga, seems not to feel very happy about this fact at all. He truly thinks that people can not be esteemed for their looks only.
Kit Harington considers himself as an incurably romantic person, even in those cases when such a lifestyle might sometimes come to no good for him. But he believes the romantic mode of thoughts as one of the greatest pleasures in life. The most important thing, according to Kit's beliefs, is the ability to give something to another person for free.
Harrington told that at the moment his heart is free. 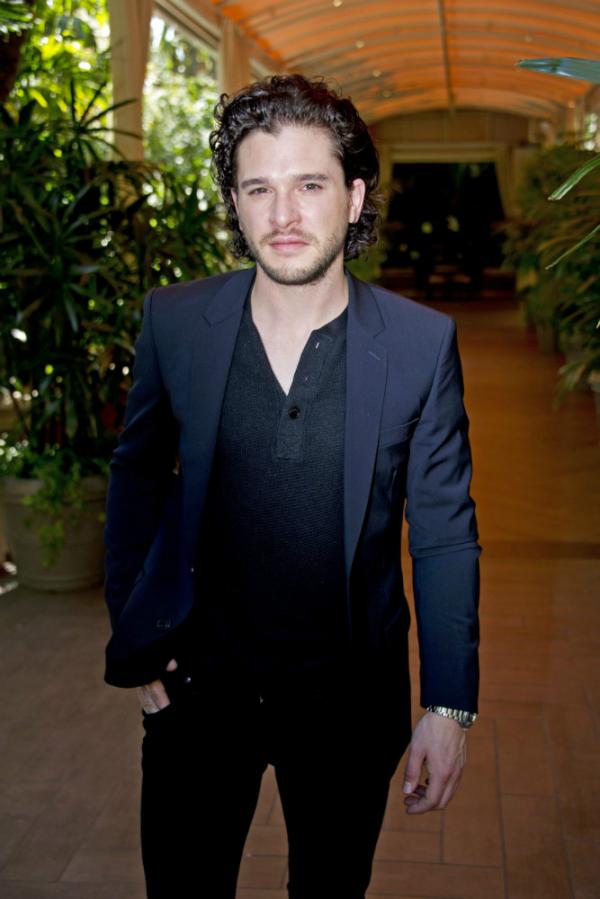 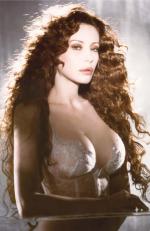 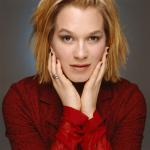 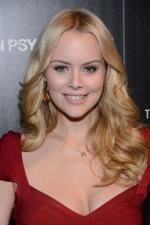 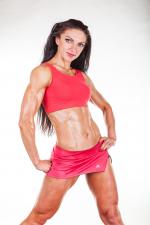 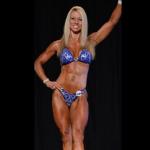 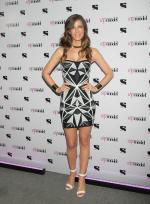 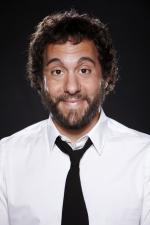 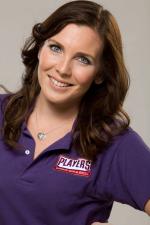 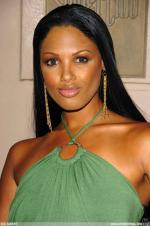 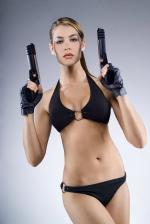