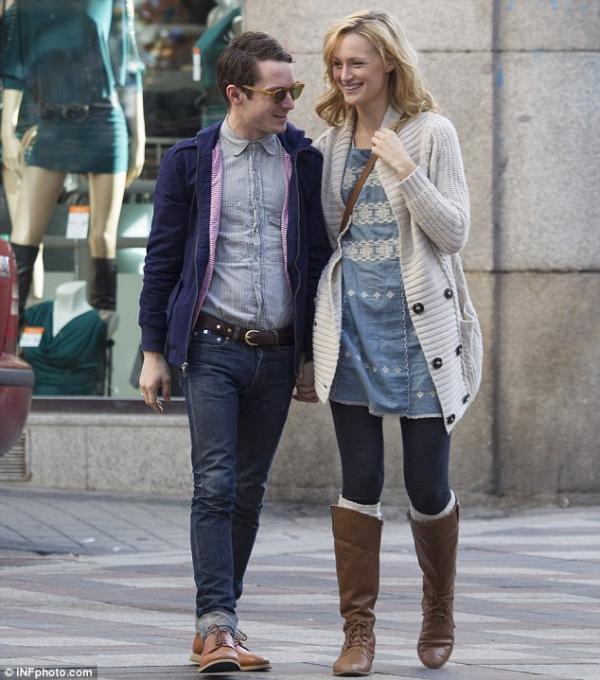 Quite close, on May 2, 2015, last Saturday, reports were spread all over by American Sun-Times that Elijah Wood and his girlfriend are about to go shopping for their soon-to-be engagement. Thus, they would be shopping for their engagement rings. The couple was caught going through some extremely expensive bling in some of the major jewelry stores and were more into major diamond baubles which is best described as rings which can quite smoothly be slipped on the finger of a woman. As per close sources, the couple will get engaged very soon.
Not only this, the paper also went ahead with claims coming from close sources of the couple as they were quite ‘convinced’ that an engagement to take place soon. One of the sources also stated that he is madly and completely fallen in love with her with their relationship gradually hating up!
However, the rep from Elijah Wood’s end did not comment anything about this buzz. 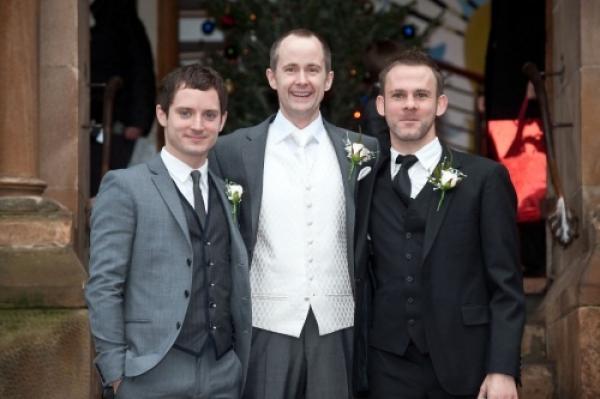 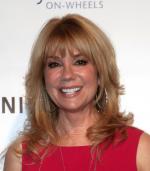 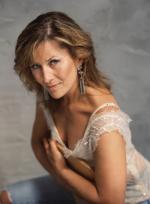 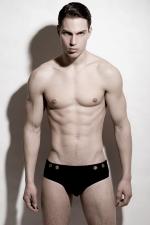 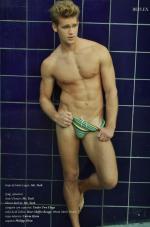 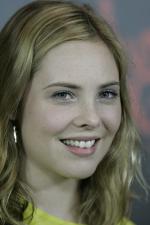 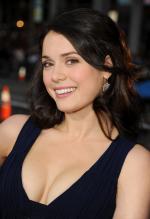