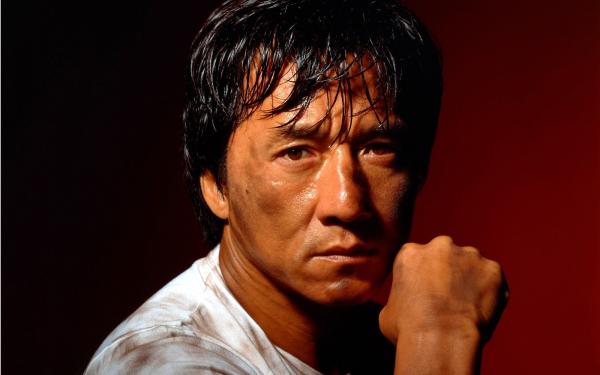 Many Hollywood movies came to the undisputed king of Martial Arts, Jackie Chan, but the actor does not seem interested in those scripts. The star of Hong Kong, director, actor, producer and martial arts stunt choreographer recently spoke at the Far East Film Festival in Italy and voiced his opinion against using excessive special effects in action movies. The 61-year-old actor claimed that nowadays real action is missing from action movies and in place of pure martial arts, special effects and computer graphics of the digital world has taken over.  He said that the action movies made now were very unrealistic. The actor claimed that nowadays anybody could become an action star using computer graphics.  The Drunken Master star quipped that in his days, stunts were performed without any aid of special effects. He said his fans do not want him to take help of technology to create any illusions for him. 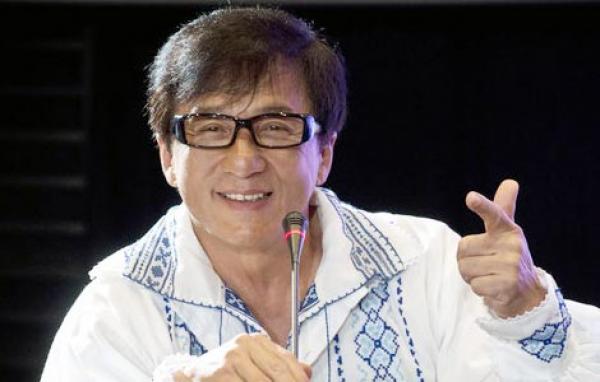 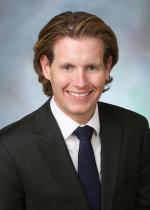 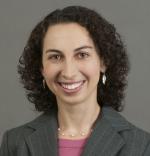 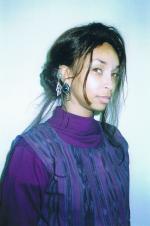 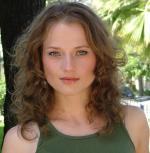 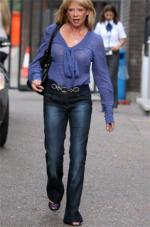