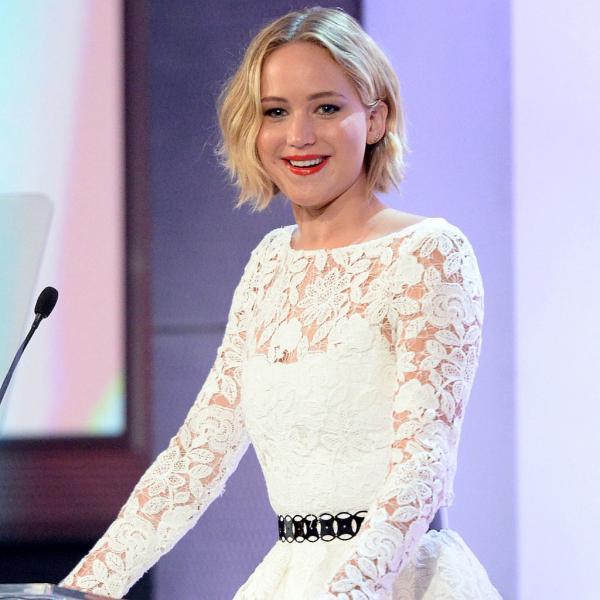 The American actress Jennifer Lawrence gained international success and fame after playing the role of Katniss Everdeen in the famous movie Hunger Games series. The Academy Award winner has seen quite a success since then and has starred in movies like X-Men, American Hustle, Silver Lining Playbook. The best actress Golden Globe winner has been in a relationship with Chris Martin, who is married to actress Gwyneth Paltrow and has two kids aged ten and nine. Chris Martin has finally filed for divorce with the actress as he is cannot wait but propose girlfriend Jennifer. He wants to do it officially as he wants to move forward with his love interest officially. Reports claim that Jennifer was not happy with Chris not taking any step for finalizing his split with wife Gwyneth. She had also threatened to dump him. Therefore, Chris finally had to take a step and push the split officially. 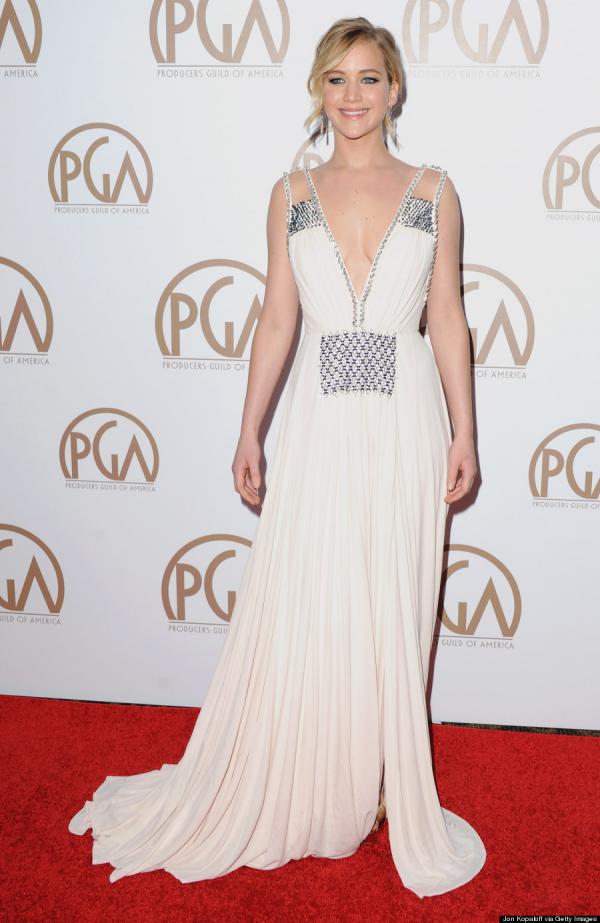 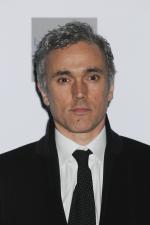 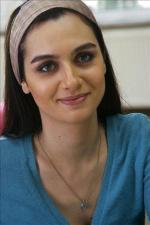 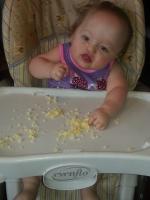 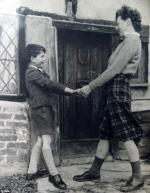 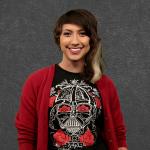 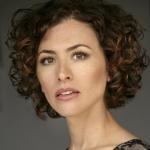 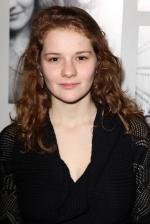 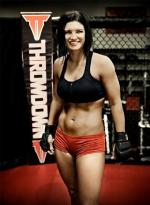 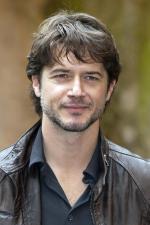