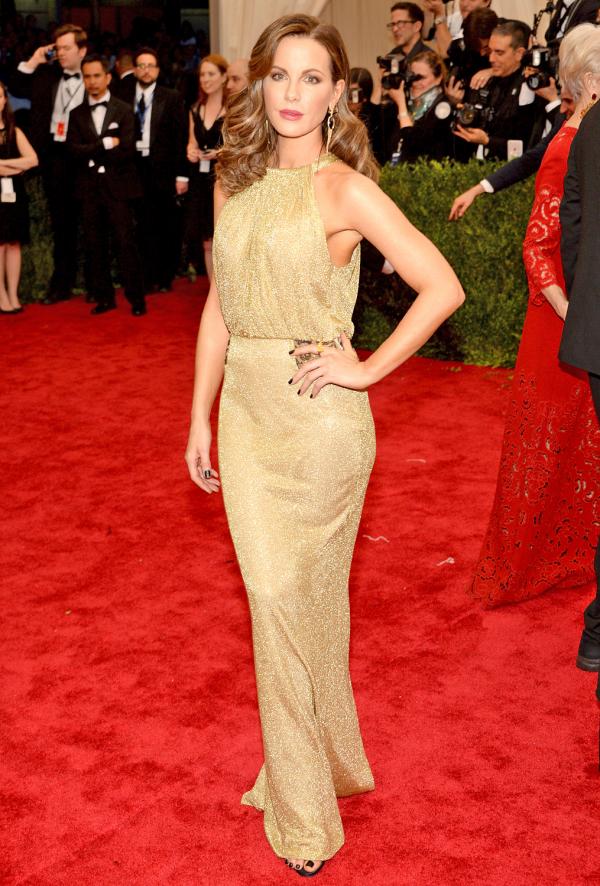 Kathrine Romary Kate Beckinsale, the famous English actress, made her debut with ‘Much Ado about Nothing’ in the year 1993, when she was a student at Oxford University. Her performance in Jane Austen’s Emma was noteworthy. She got her breakthrough in the movies namely, Pearl Harbor and the romantic comedy namely Serendipity in 2001, and later she starred in many action movies. Recently, Kate was seen in the Met Gala. She looked ravishing in her golden gown and the designer clutch when she entered Met Gala, held at the Metropolitan Museum of Art. Before this event, two days ago Kate was spotted at the airport in New York City. The 41-year-old actress some days ago was spotted at in a dinner with her close friend, Michelle Trachtenberg and Kate smiled while trying to shield her face from the camera. In her upcoming film, ‘The Guardian’, Kate played the role of a reporter. 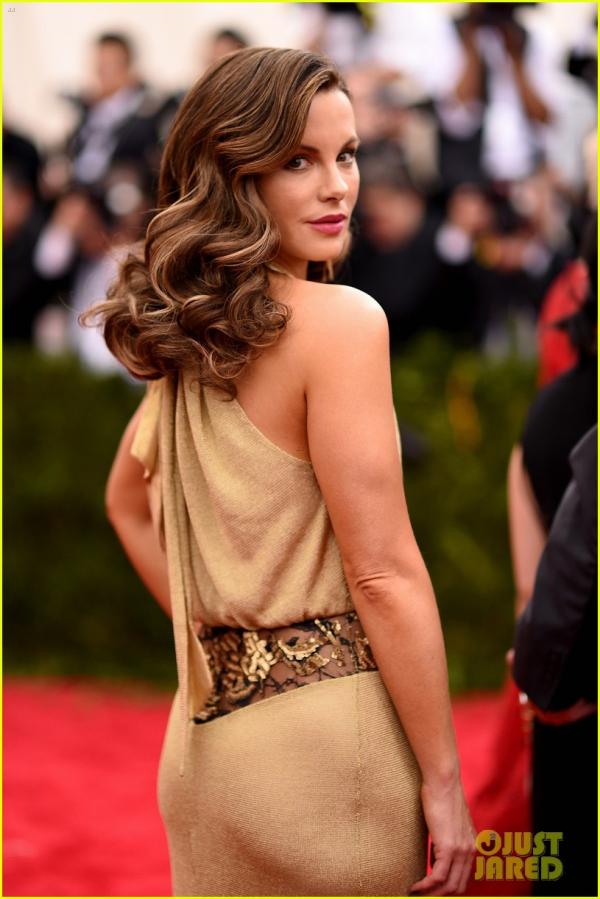 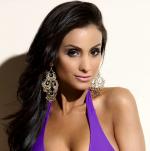 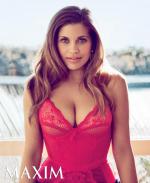 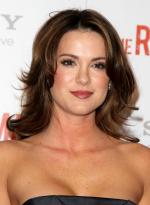 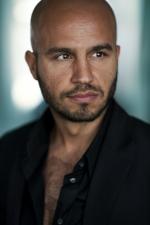 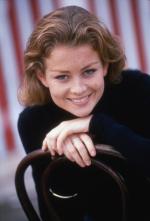 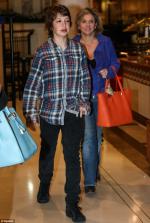 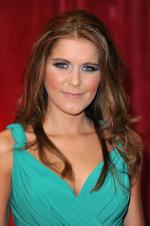 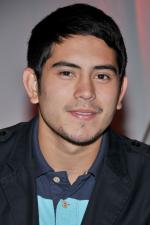 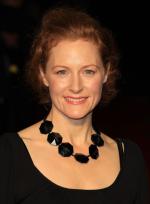 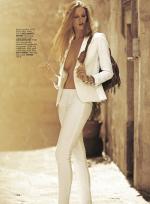 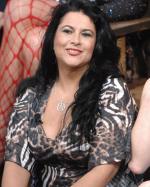