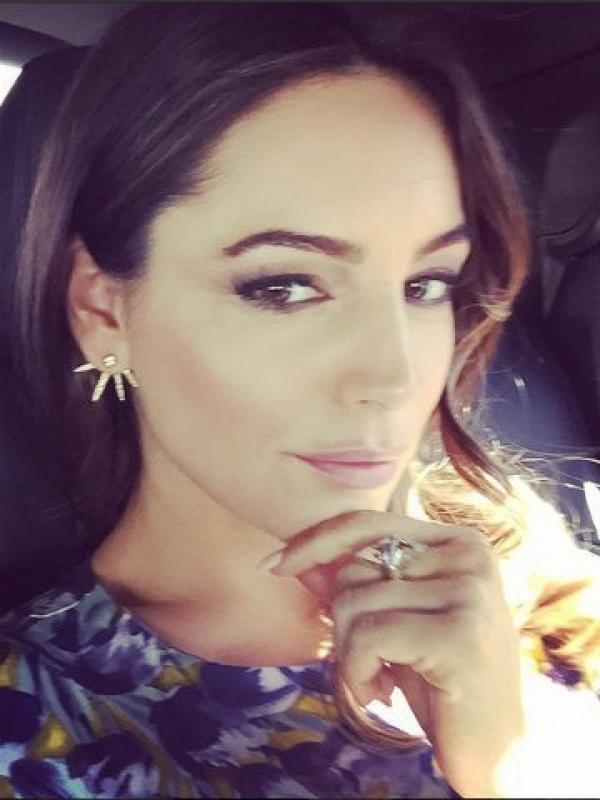 The English model, actress and TV presenter Kelly Brook has been in the news with regards to her love life. The actress known for her role in Piranha 3D and NBC sitcom One Big Happy was in a seven-year relationship with Jason Statham until 2004. She got engaged to actor Billy Zane in 2008 after her break up with Statham. They split in August 2008. She had been dating Thom Evans since December 2010 but split in 2013. She began dating David McIntosh in February 2014 but broke up in September 2014. Her string of romances did not end in marriage. The dating Tinder app is helping a lot of people get their love but the 35 years old actress is not the game for that. The actress believes that she does not need the help of the app to pursue someone. She would like her love life to be low key and not public. She is taking a guarded approach towards letting someone in her life. 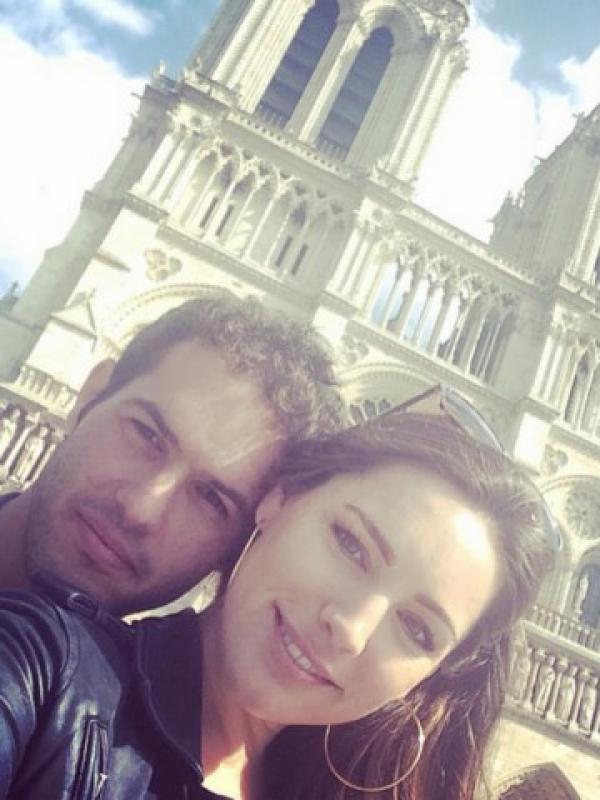 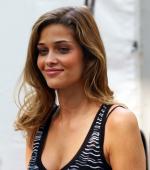 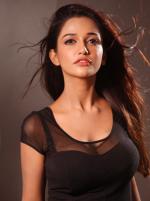 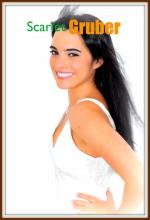 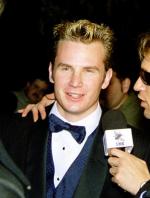 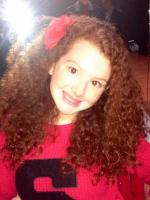 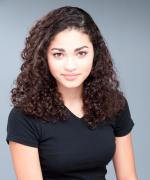 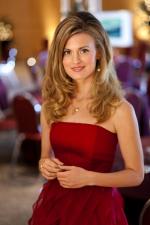 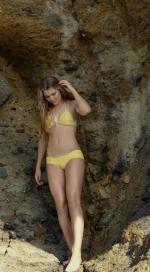 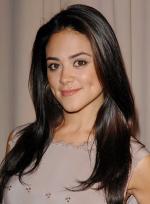 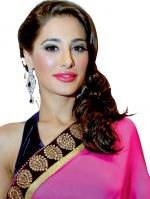 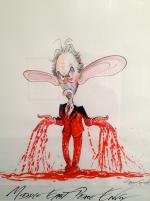 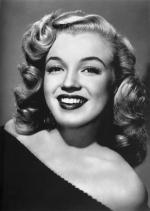 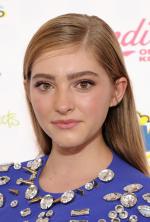