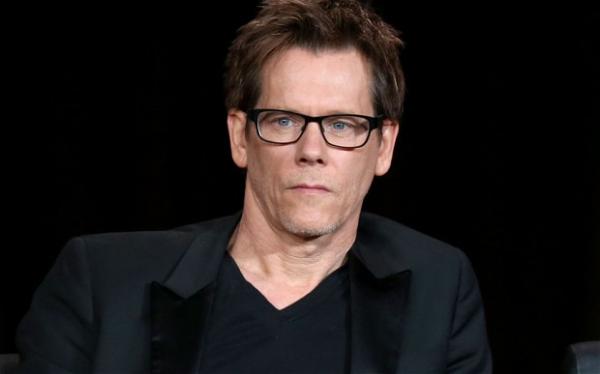 The 56-year-old actor Kevin Bacon was recently seen with puffy cheeks and a double chin on his UK trip. The actor was nearly unrecognizable with his inflated new look. The make-up trick was perfectly executed with prosthetics. The Golden Globe winning actor posted his picture on Twitter on Monday with writing, “Greetings from the UK!” Since Kevin has been sporting a leaner figure, he shocked his fans with his ballooned size that attracted his 523000 Twitter post which were all definitely playful comments about his dramatic transformation. Some fans even wrote to Kevin to stay away from Bacon. Since Kevin had not mentioned the reason for his prosthetic large face, fans are assuming it is for another EE advertisement. A Few Good Men actor is the face of the UK’s mobile and television service company EE and has been seen in several of their advertising campaigns for the British audiences. 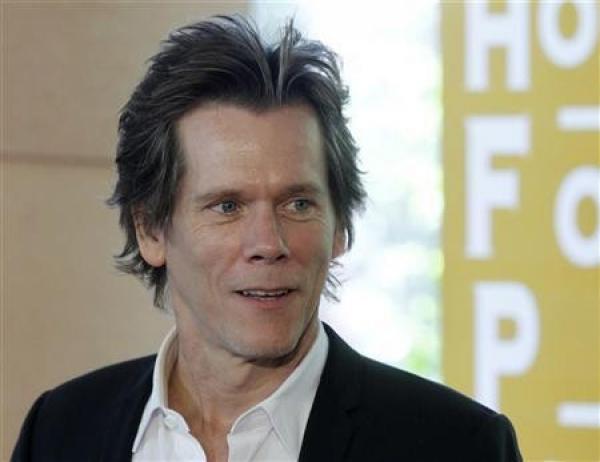 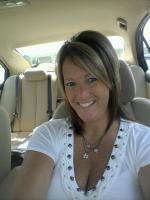 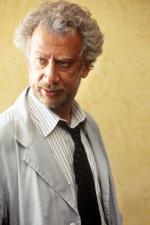 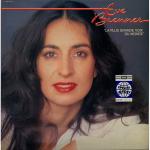 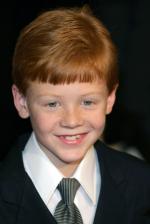 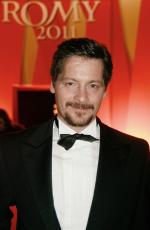 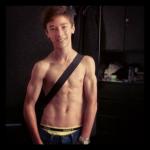 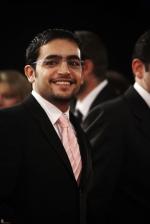 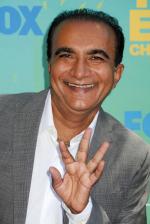 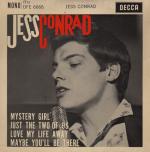 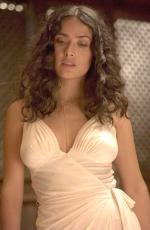 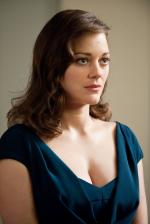 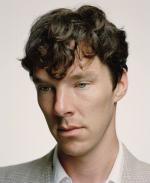