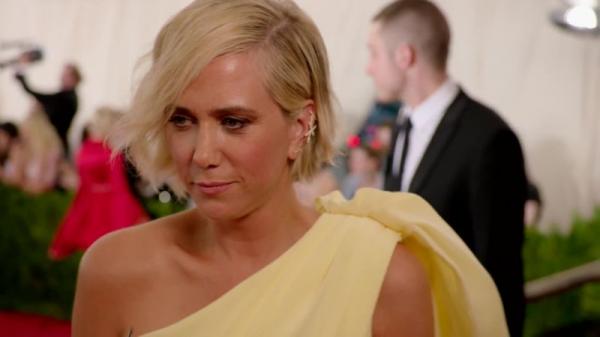 The beautiful actress, Kristen Wiig, 41, appeared lovely and elegant in a yellow flowing gown at the red carpet of the Met Gala 2015. Wiig appeared in a stylish fresh outfit at the event that was held on May 4 at the Metropolitan Museum of Art in New York City. The gorgeous actress looked like a beautiful Greek goddess in her flowing gown of yellow color on the event’s red carpet. The charming gown of Wiig was designed by Prabal Gurung, and she chose to match her dress with some jewelry from Jennifer Fisher jewelry.
She has gained recognition for her works in sketch comedy series on NBC as well as Saturday Night Live (2005–12). She is also better known for her works in Girl Most Likely (2013), Knocked Up (2007), Bridesmaids, Paul, Walk Hard: The Dewey Cox Story (2007), The Secret Life of Walter Mitty (2013), The Skeleton Twins (2014), and the film series of Despicable Me. 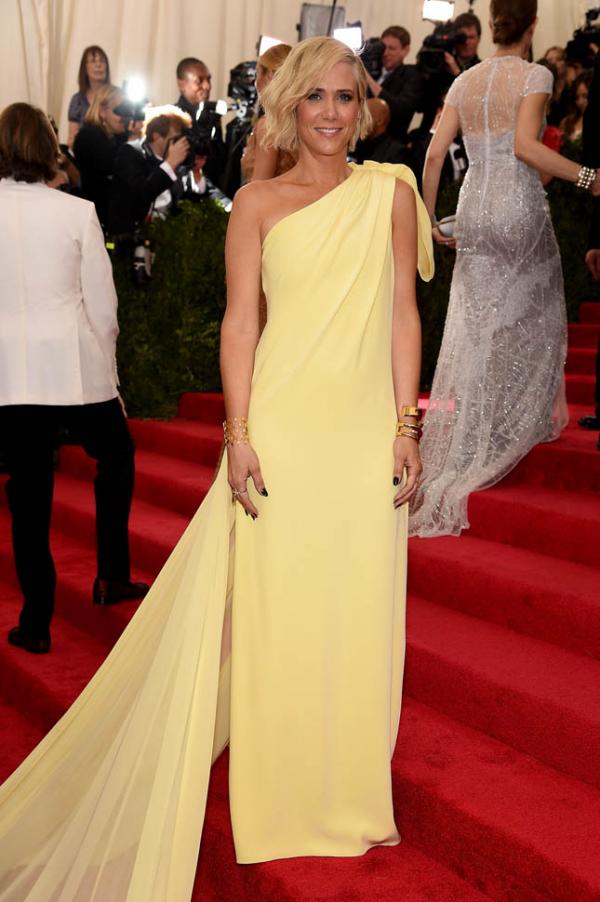 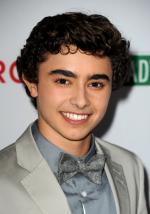 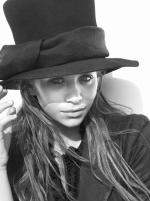 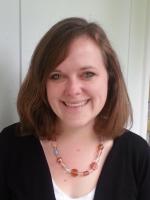 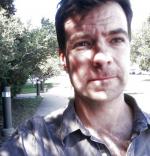 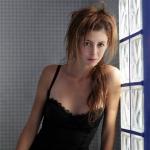 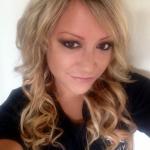 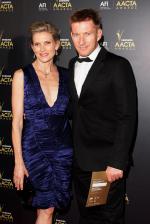 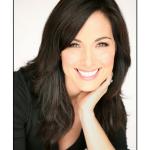 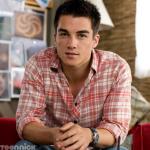 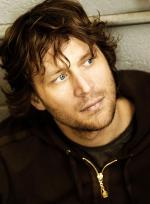 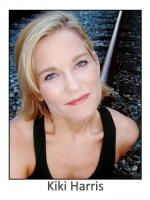 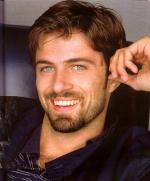 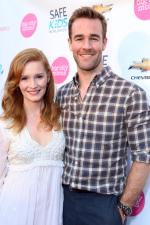 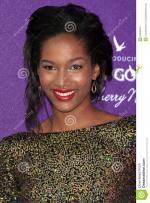 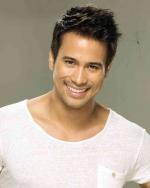 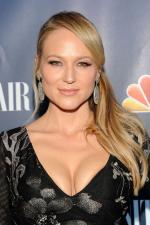