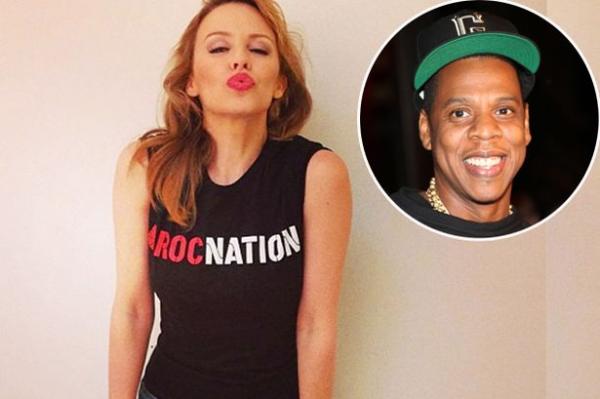 For the past two years, Jay-Z and Kylie Minogue have been working together. However, it was recently reported that she is no more part of Roc Nation, the record label of Jay-Z.
Kylie Minogue, who is quite popularly known for her hit numbers such as Can't Get You Out Of My Head and as I'm Spinning Around in 2013 joined Roc Nation. However, since nothing much could be done and after two unsuccessful years, she finally decided to quit the label.
In 2014, her last album, Kiss Me Once, was released and it did not do as well as she was hoping for which her last single, I Was Gonna Cancel, could only manage to crawl up to number 59. She is also not quite content and happy with the number of endorsements and sponsorship deals that she was getting from Jay Z’s end, as she was promised while she joined the label. 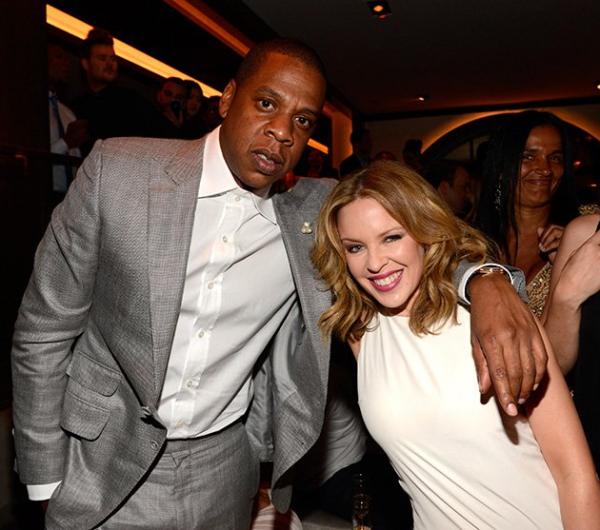 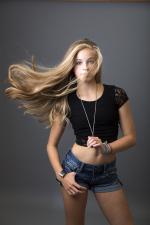 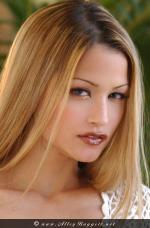 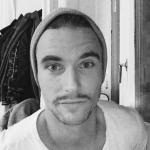 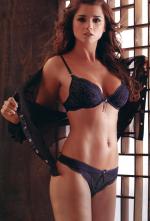 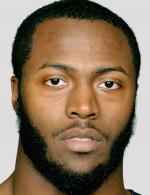 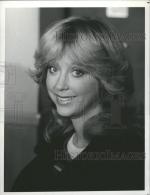 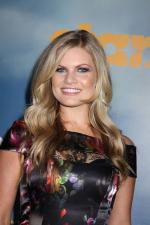 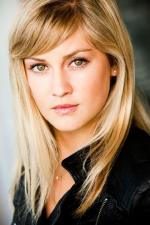 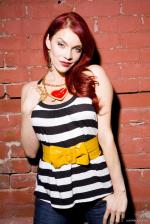 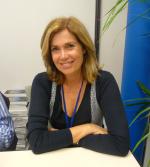