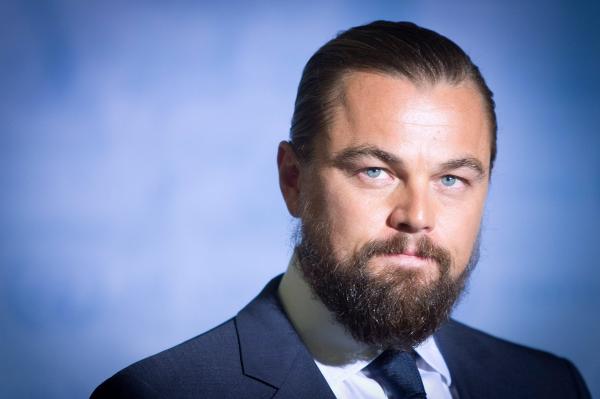 Leonardo DiCaprio, the Hollywood superstar, is involved in yet another controversy. The staunch environmentalist is accused of practicing hypocrisy as it was reported that he flew six times in six weeks period last year in a private jet. After the hacking scandal at Sony Pictures, reports of some documents suggested that DiCaprio took six round-trip private jet flights from April to May, 2014 paid by Sony Pictures. According to the leaked documents, these trips are listed as “meetings” and costs up to $63000 plus each. The guests in each flight included DiCaprio’s the then girlfriend Toni Garrn, his mother Irmelin and friend Lukas Haas. Two weeks ago, The Wolf of Wall Streets star went public with his announcement of making his private island into an eco-resort and conservation area. Critics slammed him after for having such environmentalist ideas and travelling the world in private jets and mega-yachts. They have called him “hypocrite”. 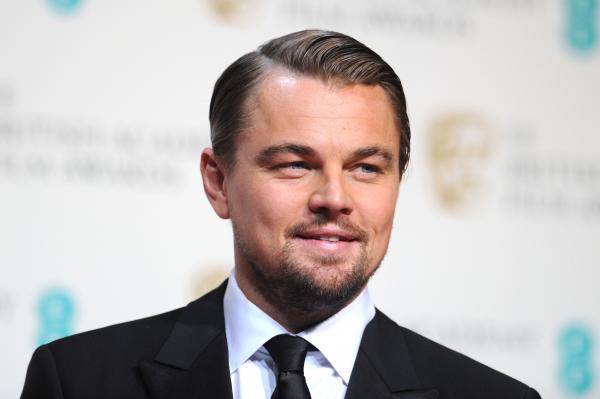 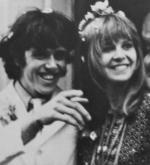 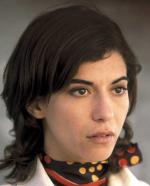 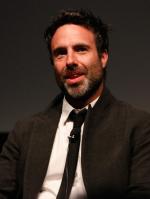 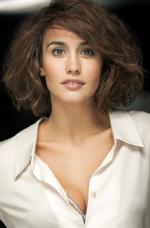 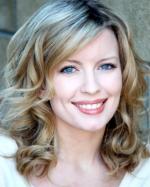 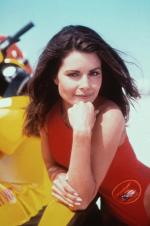 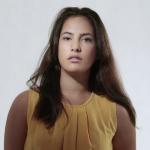 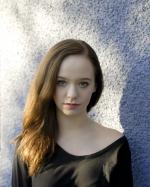 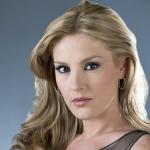