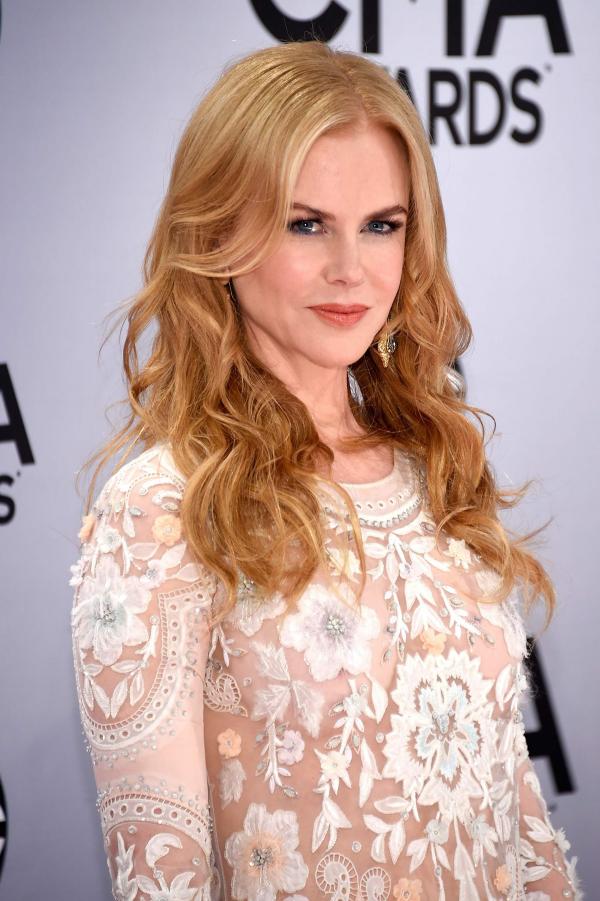 Nicole Kidman made a long-expected comeback after a gap of 17 years to the West End to act in a play in order to commemorate the memory of her late father Dr, Antony Kidman. The play is about scientists in a race to discover the “secret of life”. The “Moulin Rouge” actress said that she would portray the role of Rosalind Franklin, who was a pioneer of DNA research in London during the fifties. The play will be directed by Michael Grandage. Anna Ziegler is the American play writer of the play. Nicole also said that she had discussed the script with her father last year as he was a biochemist and knew about Rosalind Franklin quite well. She said he was very excited when she decided to do this play. However, he passed away last September. Therefore, Nicole wants to do this play all the more in memory of her late father. Another reason is that it is written by a woman writer and is about a woman. 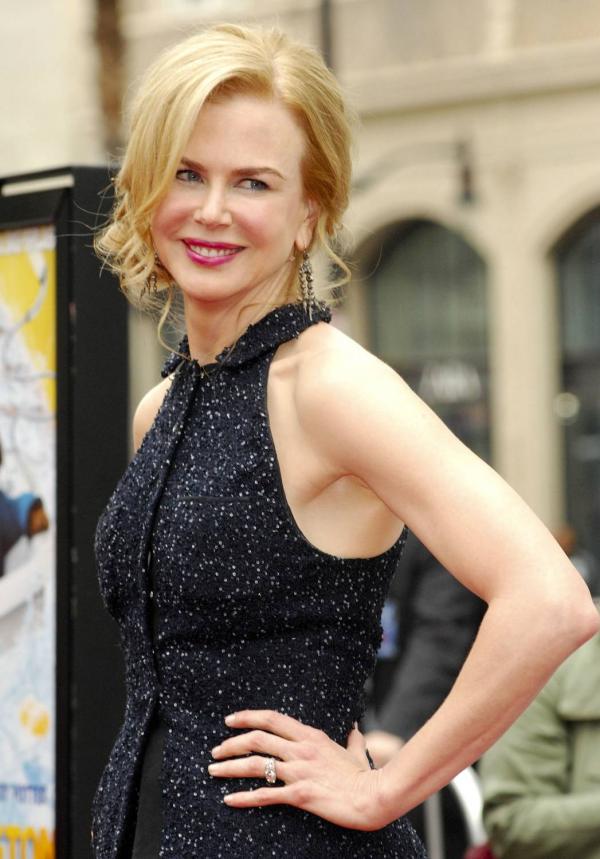 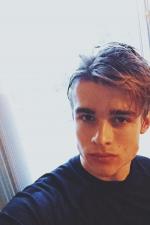 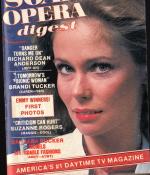 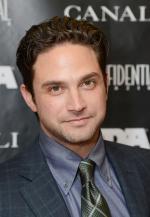 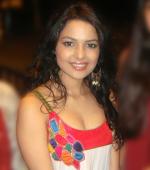 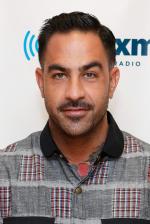 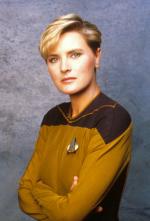 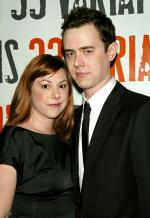 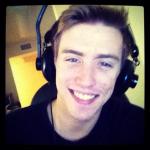 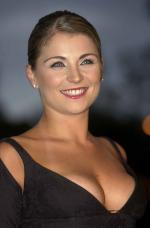