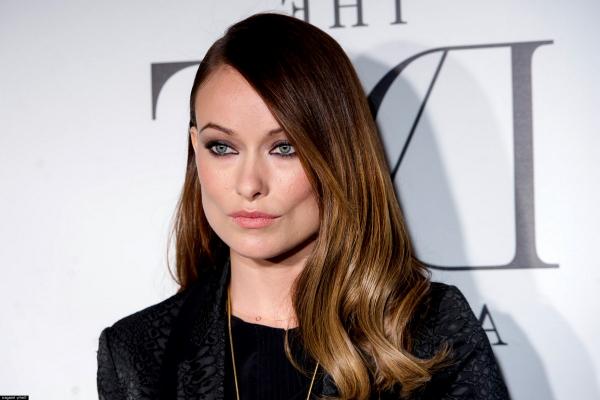 Olivia Wilde is known for her works in House and Tron: Legacy is trying her hands in staying behind the camera with her recent documentary as a producer. The documentary Body Team 12 is directed by David Darg. It speaks about the works of a Liberian woman named Garmai Sumo whose job was to haul dead bodies during the Ebola crisis. The work was arduous as well as emotionally tiring. Olivia joined later as an executive producer to help take the documentary further. She has joined the leagues of celebrities who use their power and authority in spreading awareness and drawing attention to such social and humanitarian causes. Wilde believes in using social media to promote such causes and has widely lauded them online. She believes the nature of society has changed, and even celebrities have to broaden their societal indulgence and share more with people. She is becoming out front and moreover as a public persona. 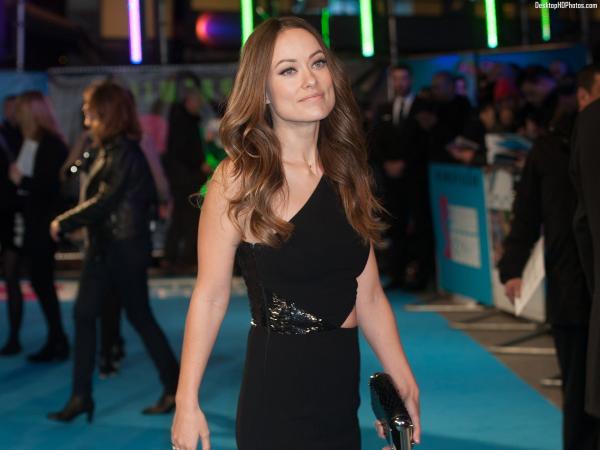 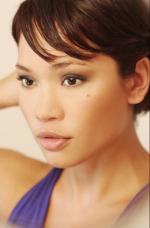 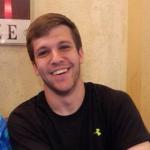 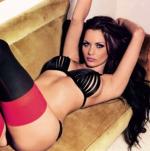 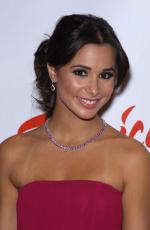 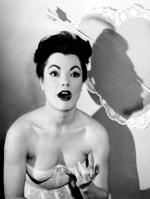 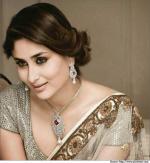 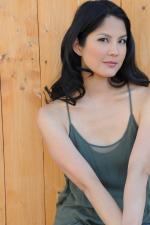