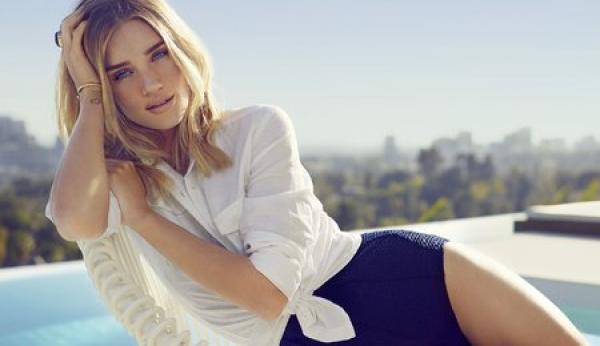 Rosie Alice Huntington-Whiteley is a model and actress. Rosie is a more famous model than an actress. Her first modelling assignment was for the popular denim brand Levi’s after signing up with British modelling agency Profile. After that, there has been no looking back. She travelled to New York and appeared in Teen Vogue. The industry was spellbound by her charm. She made her ramp debut alongside Naomi Campbell has appeared in several advertisement fashion campaigns and walked on ramps for them. Whiteley is based known for her work with the lingerie brand Victoria’s Secret. She is the brands one of the most talked about and prestigious “Angels”. Her ramp stints include Burberry for which she was also the face for their 2011 fragrance, “Burberry Body”. As for films, Rosie Huntington-Whiteley is well known for her supporting role in Transformers: Dark of the Moon. This 25-year-old actress has been dating Jason Statham since 2010. 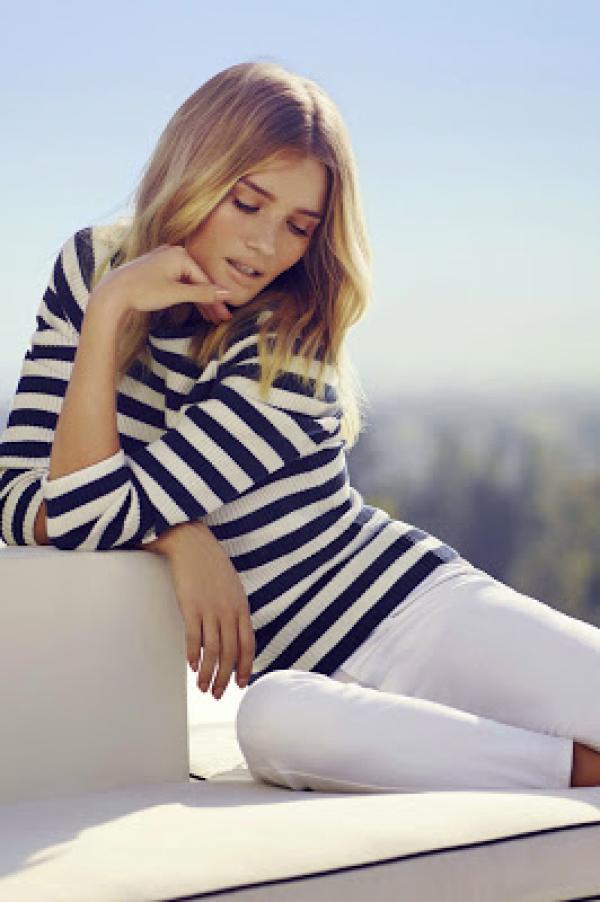 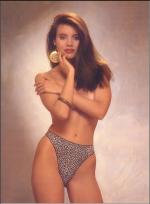 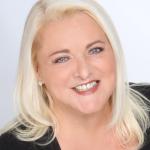 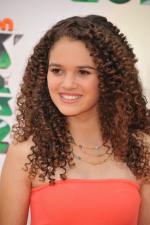 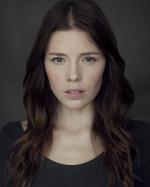 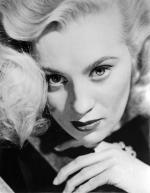 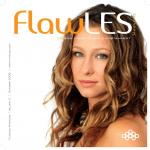 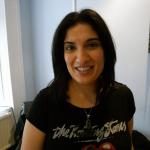 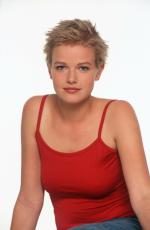 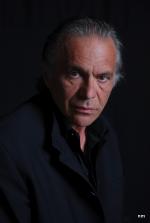 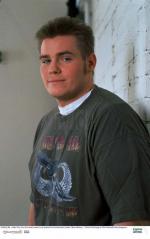 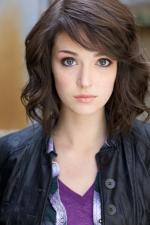 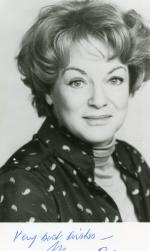 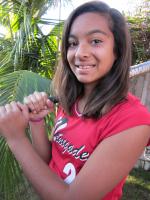