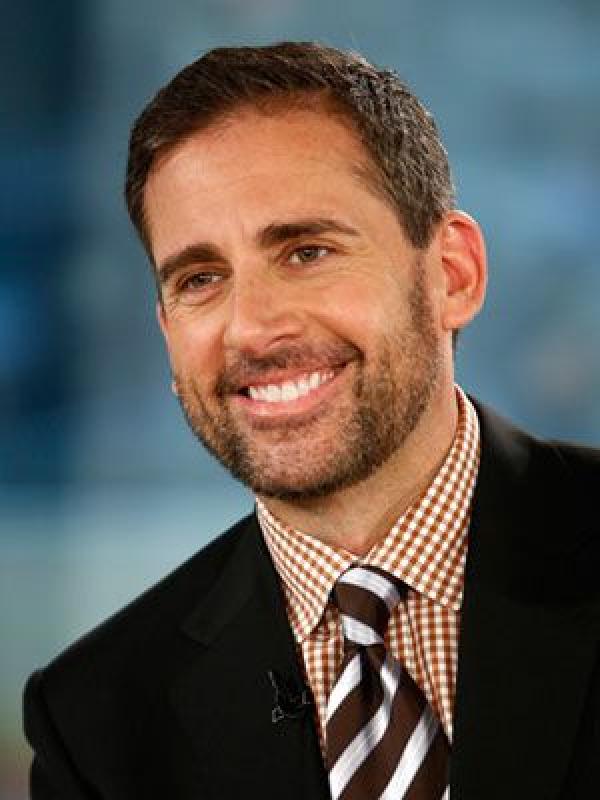 Steve Carell has won a MTV Movie Awards 2015 for Foxcatcher. He has also been nominated for the Academy Award for Best Actor for his role in this movie. He is one of the most popular American actors who have succeeded in offering noteworthy performances. Apart from being an actor Carell is also known as a writer, comedian, producer and director. Carell found a strong position in the industry of Hollywood after working 5 years on The Daily Show with Jon Stewart. He succeeded in achieving greater fame for his role as Michael Scott in The Office (the American version). He has won a Golden Globe award for his role in this TV show. Steve has also been seen in lead roles in different films including The Incredible Burt Wonderstone, The 40-Year-Old Virgin, Crazy, Stupid, Love, and Get Smart, The Way, Way Back. He was nominated in Life magazine as "America's funniest man". 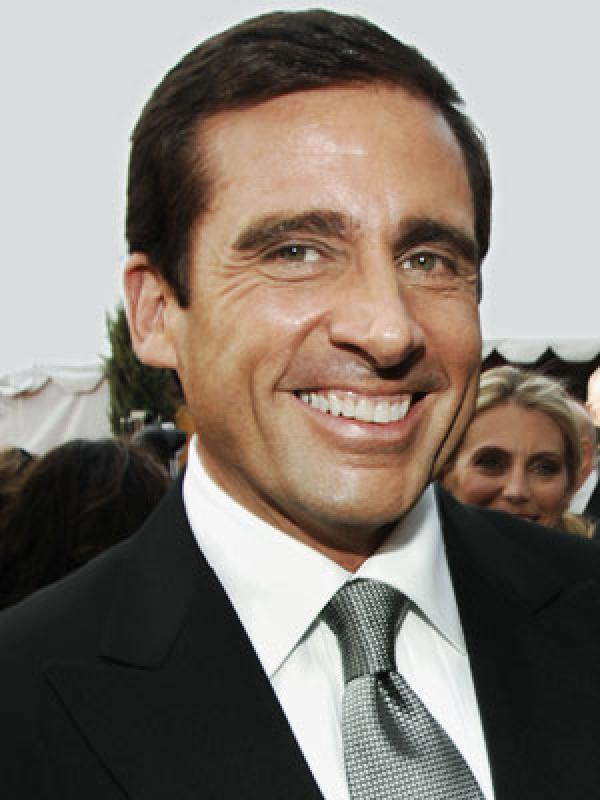 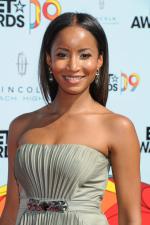 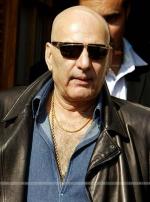 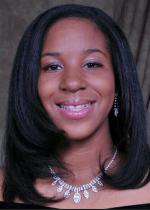 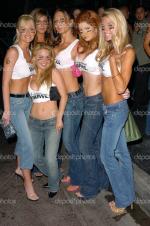 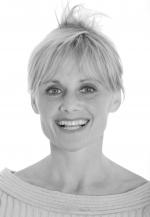 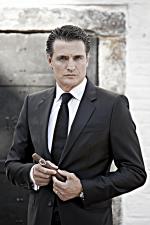 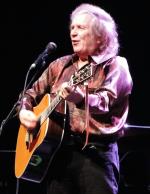