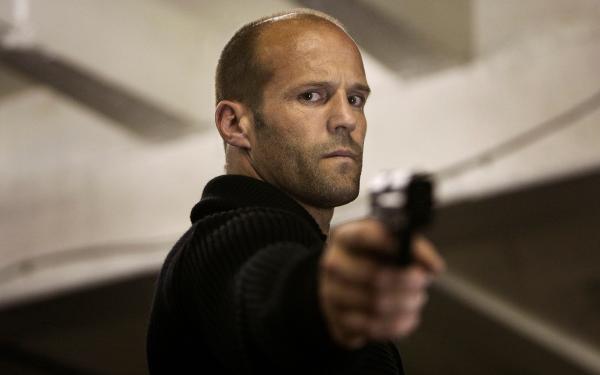 Jason Statham impressed with his Spy co-star, Melissa McCarthy. The tough guy admitted to being putty in the hands of Melissa McCarthy’s comedy genius. He said it is really difficult not to break into laughter if you are working with her as she is extremely good at her job. He said he bursts out laughing while she just giggles, and it is quite infectious. As Paul’s starts laughing, and then there is a break of two minutes out of the fifty takes, out of which 48 are corrupted. Statham plays the role of inept CIA agent Rick Ford, which is an all in all action star persona in the upcoming action-comedy. The actor has come a long way since his Lock, Stock and Two Smoking Barrels to Fast and Furious 7. His girlfriend Rosie Huntington-Whiteley says that her beau makes her laugh every day as the tough guy is quite fun loving in a real laugh. 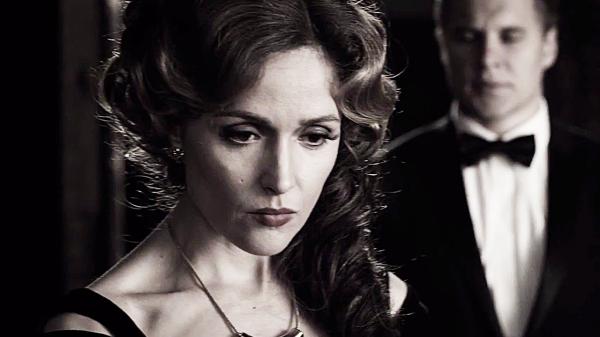 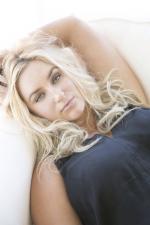 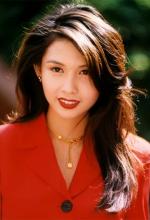 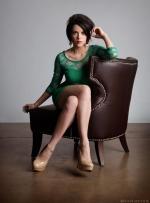 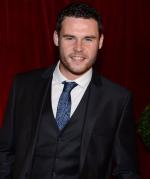 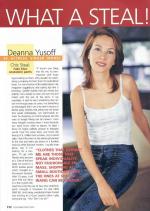 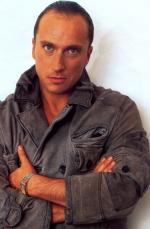 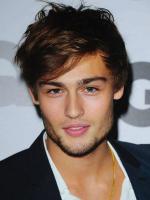 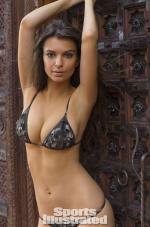 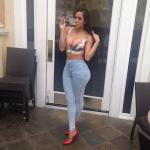 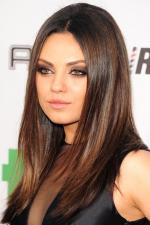 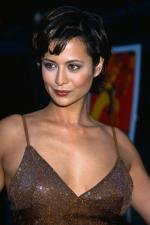