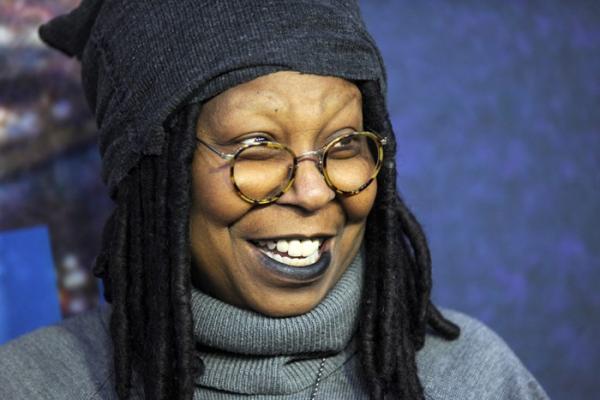 Whoopi Goldberg, American comedian actress, writer, and producer made her debut in the film, Citizen: I ‘m Not Losing My Mind, I’m Giving It away in 1982. Her role in Deep South as the mistreated black woman was her breakthrough performance. She is the second black woman in the history of Academy Awards to win an acting Oscar after Hattie McDaniel. Recently the actress slammed Stacey Dash when she commented that women need to stop using the gender disparity as an excuse for not working hard. Goldberg in retaliation to this remark said that she does not know in which land Stacey is living. She has good intentions, but it is still not enough to make the pay scale equal. Being the best does not help. She also said that it might be for Stacey who is getting paid equally, but there are other 100 million women who still do not get paid equally. 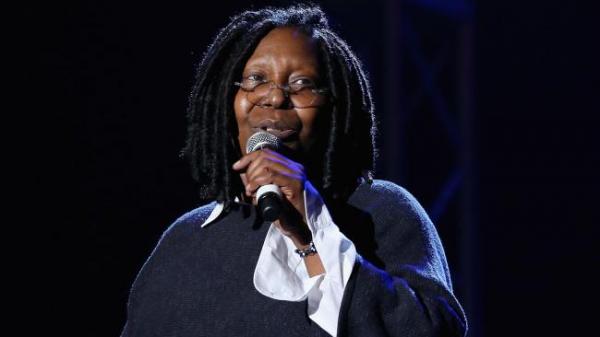 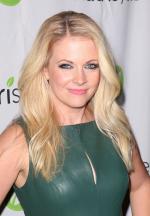 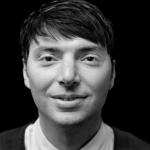 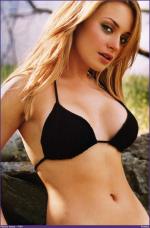 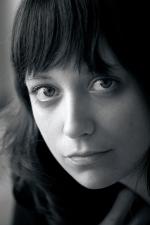 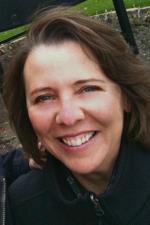 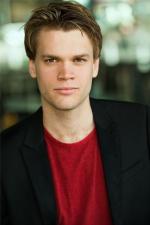 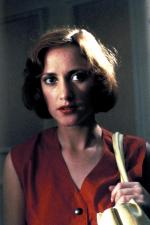 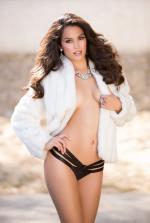 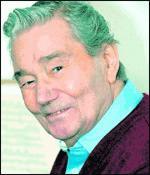