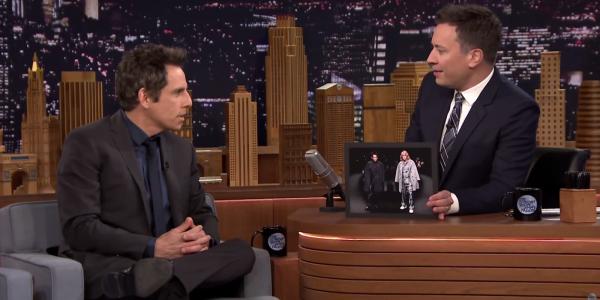 Zoolander 2 starring Ben Stiller and Owen Wilson was first announced when both the actor walked down the Valentino catwalk dressed in their characters of Derek and Hansel in the month of March. Since then Stiller has been using his Instagram account and bringing out new additions like Penelope Cruz, Kyle Mooney, and Billy Zane and announcing them as part of the cast. According to Stiller the first part grossed $46 million in domestic circle and $15 million internationally in 2001, however, the actor, comedian, and filmmaker promised that Zoolander 2 will be bigger and will drop like a giant bomb which will explode with all the money that one can keep. The sequel written by Stiller will be directed by Justin Theroux. Recently Justin Bieber tweeted a black and white picture of himself posing alongside Stiller, which was later uploaded at the Instagram account by Stiller officially. The picture proved that the Canadian singer is doing a cameo in the movie. 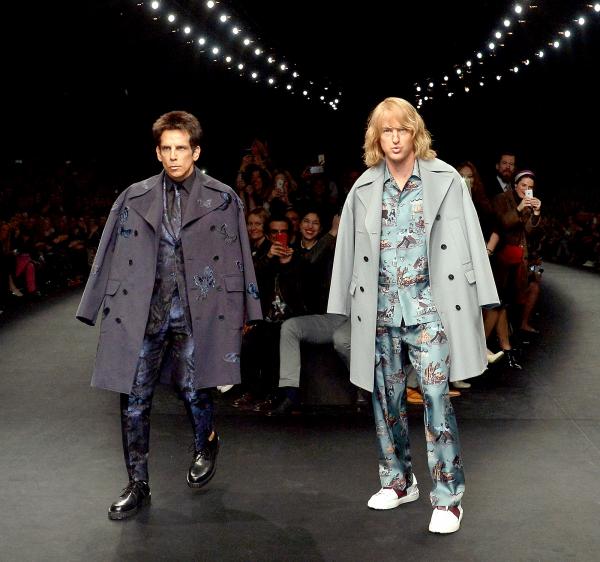 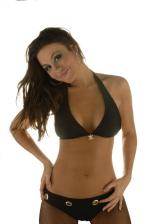 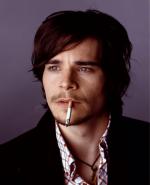 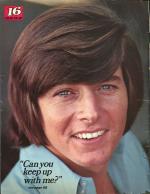 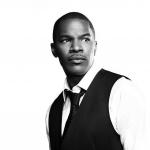 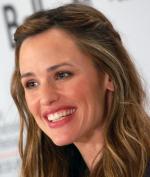 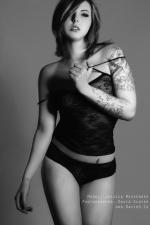