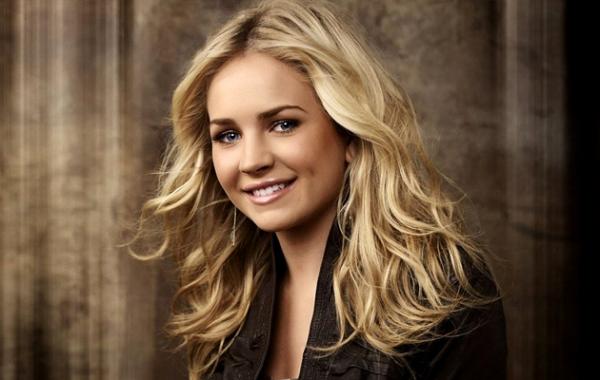 Britt Robertson is one of the talented actresses of the young brigades. This American actress debuted before a Greenville audience in Little Theatre. The show bug hence bit her, and she frequently started  flying to Los Angeles to audition for roles. She made her film debut with The Ghost Club in 2003 and was nominated for the Young Artist Award. Some of her other famous films include Mother and Child, Keeping up with the Steins, The tenth circle,  Avalon High, Scream 4, Delivery man, Dan in Real Life, The secret circle and so on. Her upcoming movie Tomorrowland starring George Clooney and Hugh Laurie sounds promising. Her portrayal of Cara Burns in Dan in Real life was a critically appreciated performance. Robertson received the Best Supporting Actress at the Boston film festival for the Nicholas Sparks movie The Longest Ride opposite Scott Eastwood. Robertson has been dating Dylan O’ Brien since 2011. 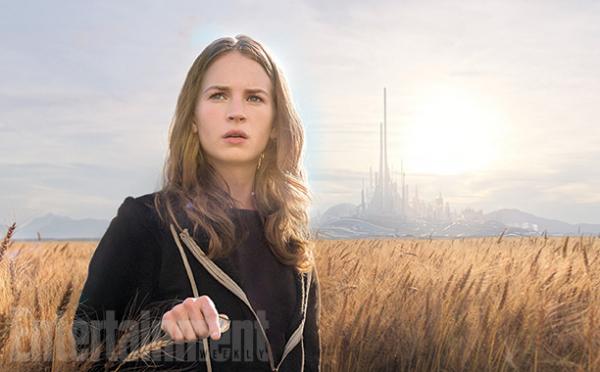 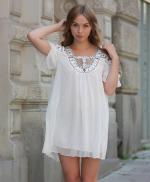 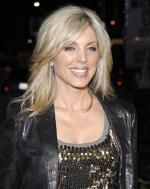 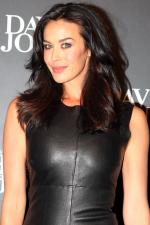 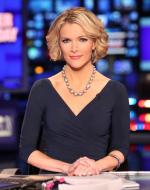 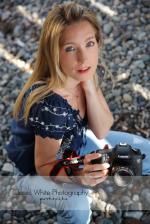 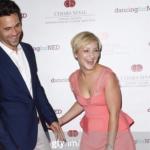