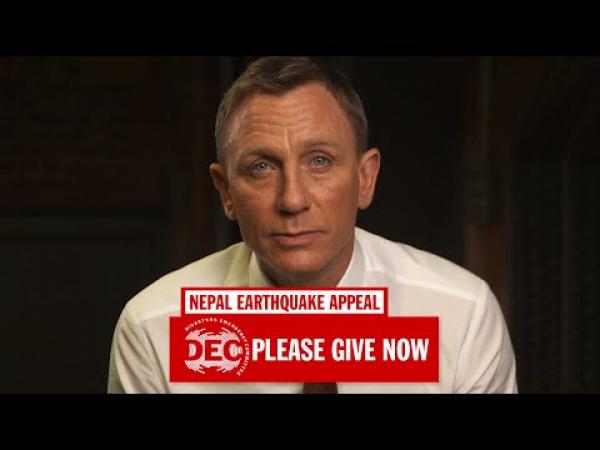 Daniel Craig has been busy shooting for his new 007 movie Spectre. However, the actor took out time to shoot a commercial for campaigning the cause of the Nepal Earthquake in order to raise funds for the victims of the earthquake. Following the footsteps of fellow British screen star Joanna Lumley by appealing on television for the Disasters Emergency Committee asking for more aids and donations in U.K. Craig added that the British people have been generous in donating and funding the cause as there has been an overwhelming response from the people to help people in Nepal. The earthquake in Nepal has left 7300 people dead and more than 14000 people injured. It was recently reported that Daniel Craig’s ancestors were French clergymen and adventurers and not British at all. The actor has more exotic lineage than what he plays in 007 movies as an Englishman. The 47-year-old actor is the second Englishman to play the role of the secret agent. 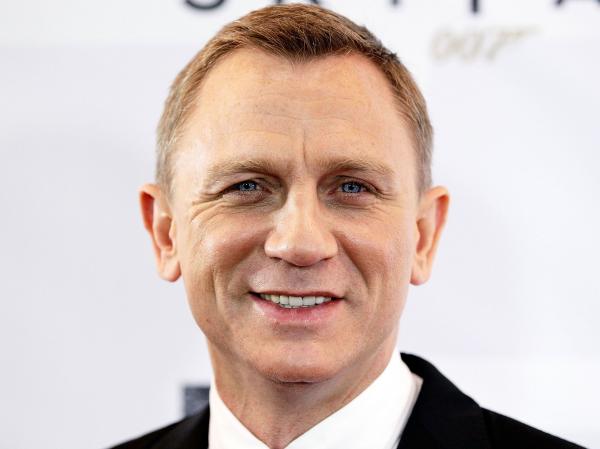 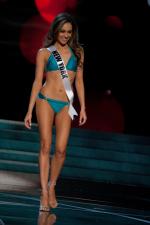 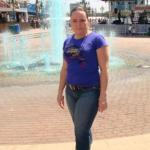 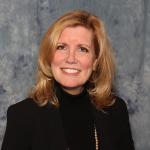 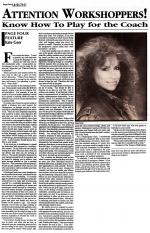 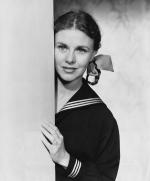 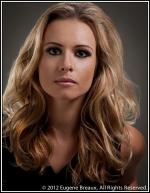 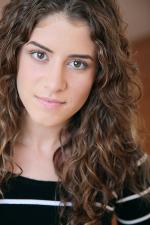 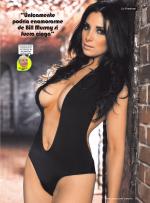 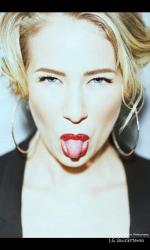 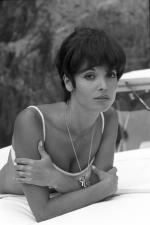