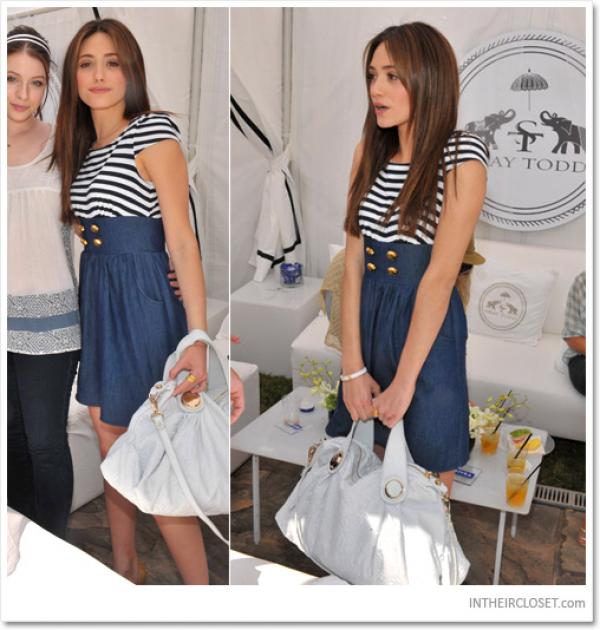 Emmy Rossum looked effortlessly chic on Sunday in West Hollywood when she headed to grab an iced tea. The actress is famous for being the big sister Fiona Gallagher in the US adaptation of Shameless, which was renewed for the sixth series in January. The 28-year-old actress looked very smart wearing a tailored navy blazer and white skinny jeans. She had a grey tee tucked in her skinnies and sported a stylish and comfortable black and gold sandals. Her skinny jeans were definitely highlighting her svelte figure. The overall look was nautical inspired. Her brunette locks were scraped back into a loose ponytail. Her eyes were shaded with a pair of retro-inspired shades to save her from the Californian sun. The actress had a black oversized leather shoulder bag as she wandered down the streets sipping her iced tea. Emmy has been making the most of her free time in recent weeks. 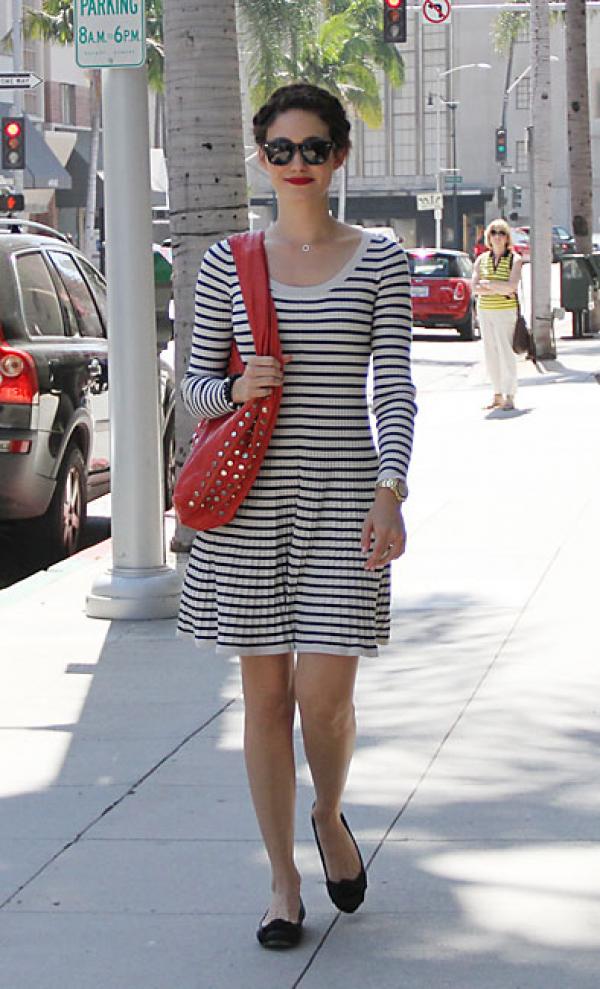 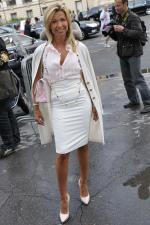 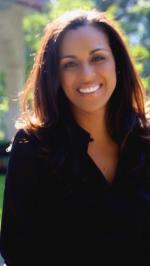 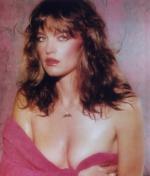 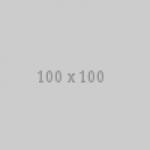 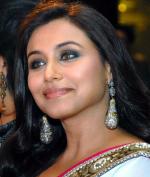 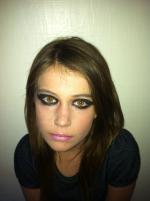 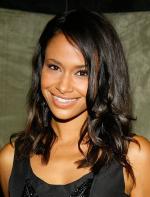