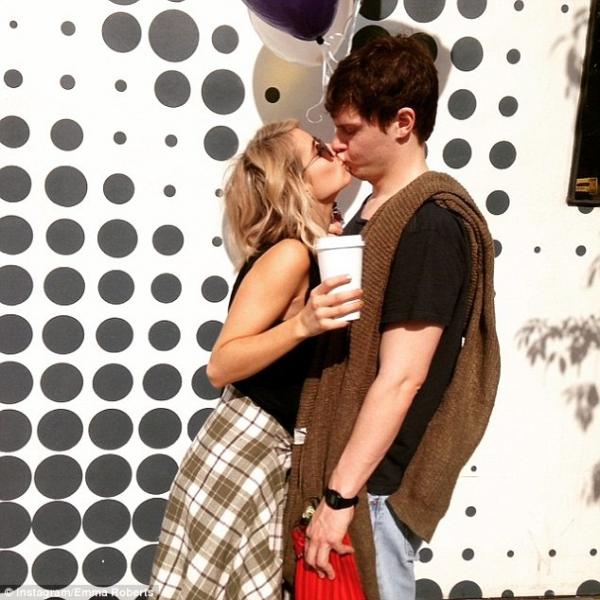 Evan Peters, the young American actor, made his debut in the drama film, Clipping Adam in the year 2004. But he got his fame for his multiple roles in FX anthology television series, American Horror Story and his best supporting role as Todd Haynes in “Kick-Ass”. His important role in “X-Men: Days of Future Past” was also a turning point for Evan. His fans are happy to know that Evan is going to sign on to the star in ‘American Horror Story: Hotel’. It is already announced that this season Evan will be at room no.64. He was recently seen accompanying his fiancé Emma Roberts in New York City and three new posters for her new TV show, ‘Scream Queens’ are out now. Even both Peters and Emma are found spending time together, holding coffee together, in her break from the shooting of this new show. No doubt, this couple looks happening and sweet together. 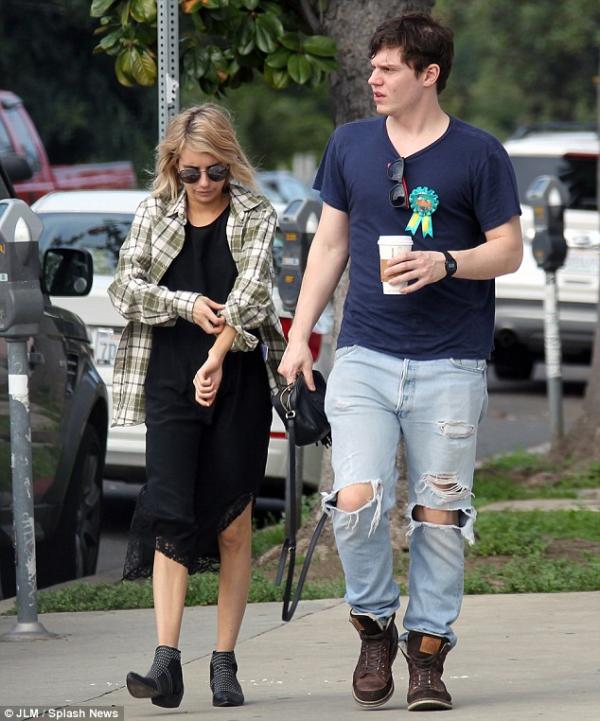 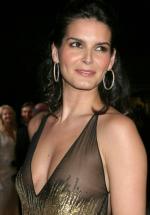 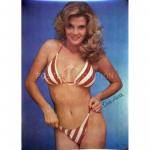 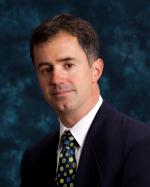 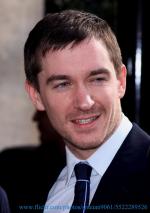 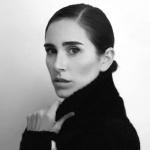 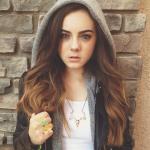 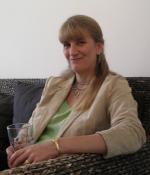 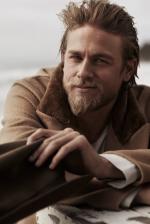 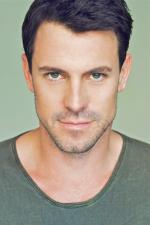