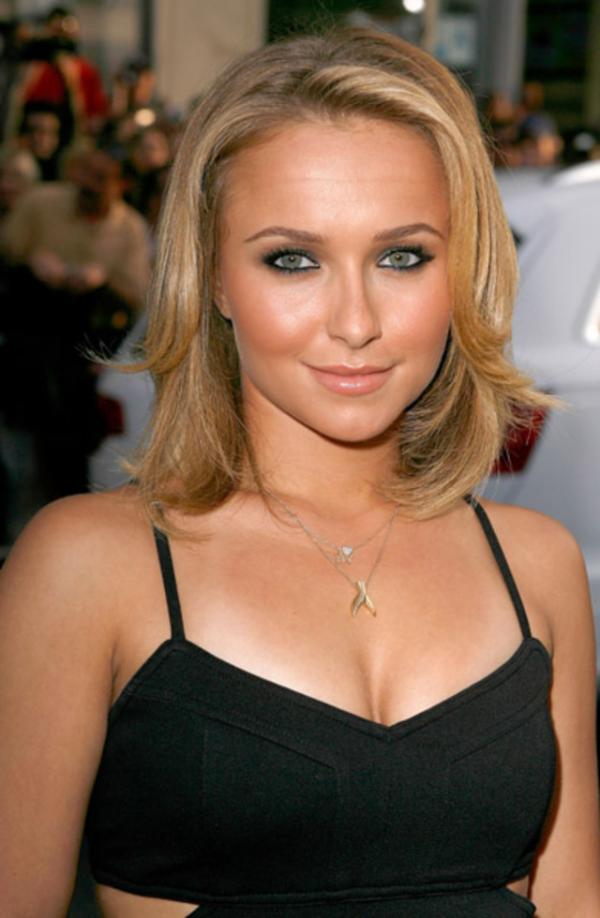 Hayden Leslie Panettiere or Hayden Panettiere is an American actress, singer, model, and activist. She gained recognition for her performances in NBC series Heroes as cheerleader Claire Bennet. Hayden Panettiere also portrayed the role of Juliette Barnes in Nashville, ABC musical drama series. She had her relationship with Milo Ventimiglia, Wladimir Klitschko, and Scotty McKnight. However, after her breakup with Scotty McKnight, she happily reunited with Wladimir Klitschko and gave birth to their first baby, their daughter, recently. And in a recent Heavyweight champion that was featured live on HBO, 25th April, it has been found that the show has generated huge ratings. The fight took place between Wladimir Klitschko and Bryant Jennings. However, experts thought that the massive ratings of the live show was not only for Wladimir Klitschko, but it was Hayden Panettiere who also has, in fact, a greater share of that sizzling ratings. 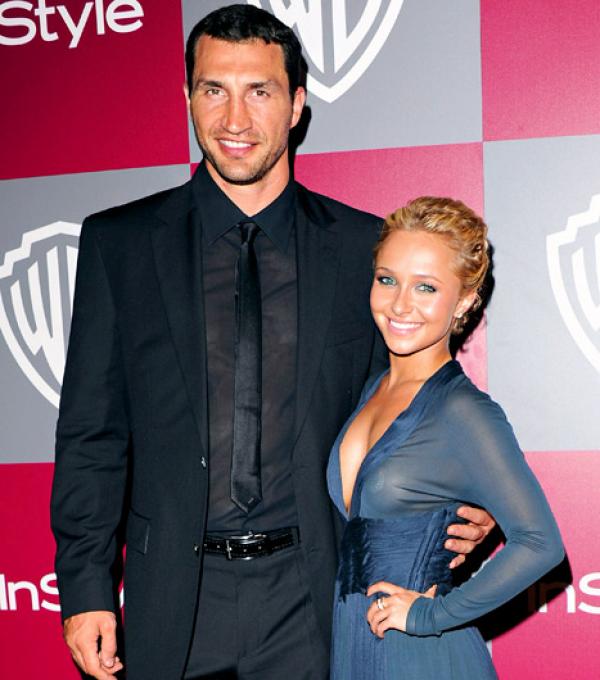 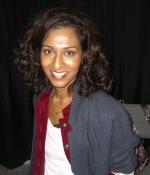 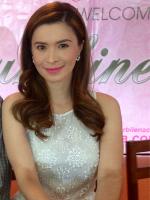 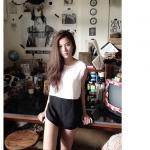 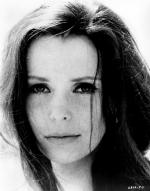