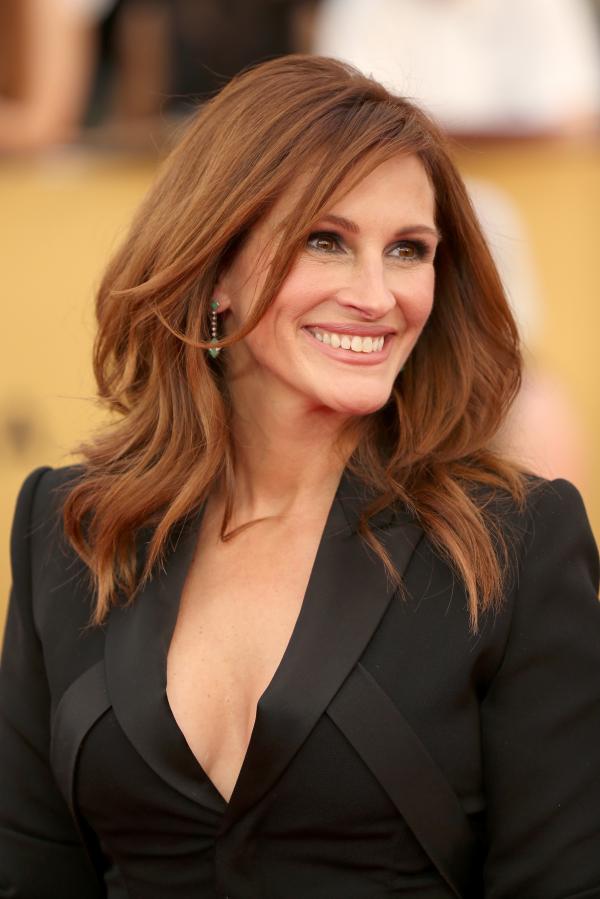 The unlikely BFFs Julia Roberts, 47, and Jodie Foster, 52, was seen bonding on their sets of the new film Money Master, which also co-stars George Clooney, Jack O’Connell and Caitriona Balfe. Jodie Foster, who is directing the movie, and the actress seemed to have a good bonding and was seen as besties. They talked closely, putting their arms around each other and have become friends. Julia was shooting a scene from the movie where she is all dressed down as Patty Fenn, the director, and executive producer of Money Master, a financial program. Her hair were dyed red and pulled back into a lazy ponytail, and she wore an unflattering green parka jacket over a vinyl bubble jacket and black slacks. She also wore very masculine looking black shoes. She was not wearing much make-up either. The intense competition between the two actresses seemed to have gotten over as they seemed really close. 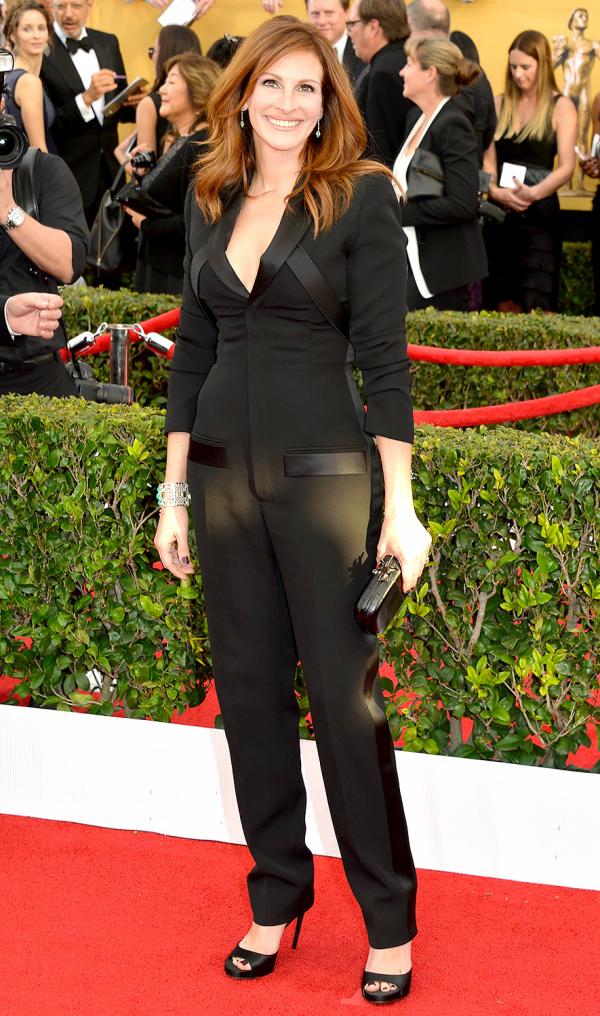 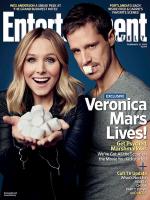 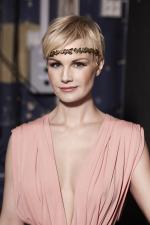 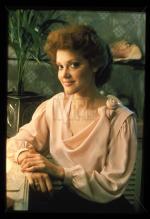 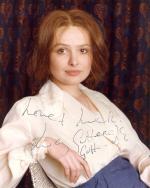 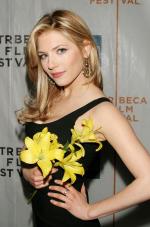 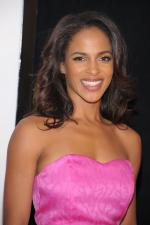 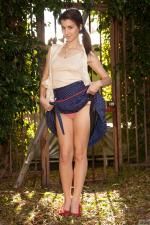 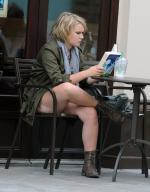 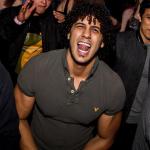 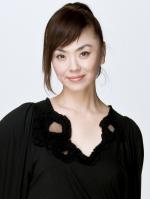