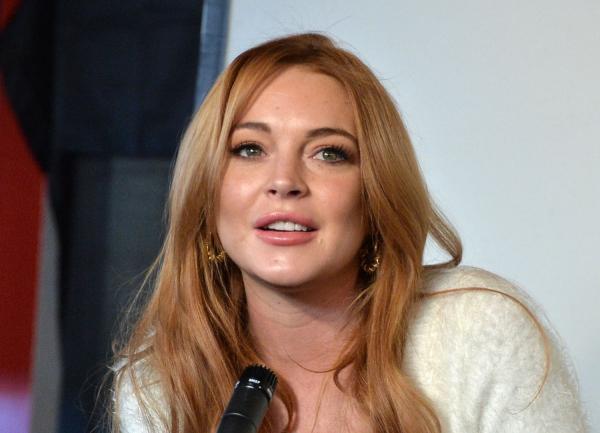 Father of Lindsay Lohan is busy with his ongoing installment plan, and he has to pay back to his ex-wife Dina for taking care of the child.
Recently at the New York State Support Processing Center, Michael Lohan ended up paying around$9,500 and yet has to repay Dina $6,000 approximately. Recently by a judge he has got the permission to move into an installment plan where he will have to pay around $1,500-a-month in installment form.
The former Wall Street trader, Michael, was being tracked down by Dina as he still did not pay to her the remaining $16,000 for looking after their four children - Lindsay, 28, 18-year-old Cody, Ali, 21 and Michael Jr, 27.
We also get reports that the judge in Florida temporarily suspended his driving license and also annulled his passport, and he will only get it back as and when he clears off the pending amount. 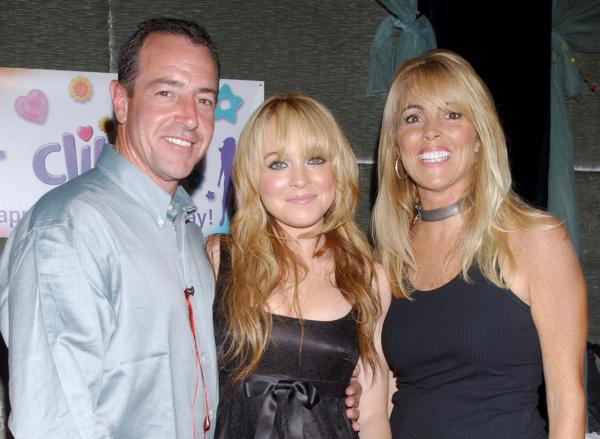 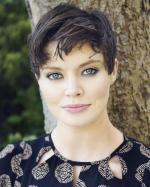 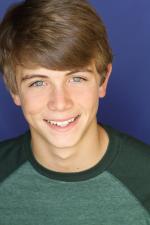 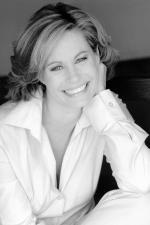 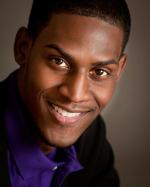 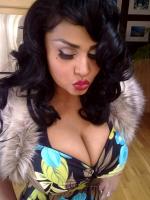 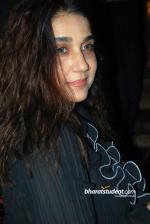 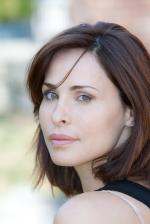 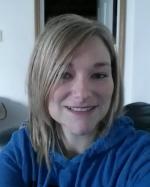 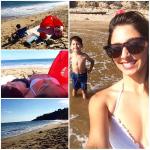 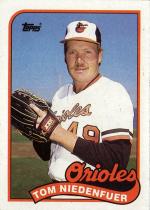 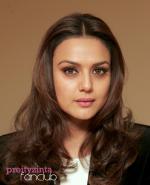