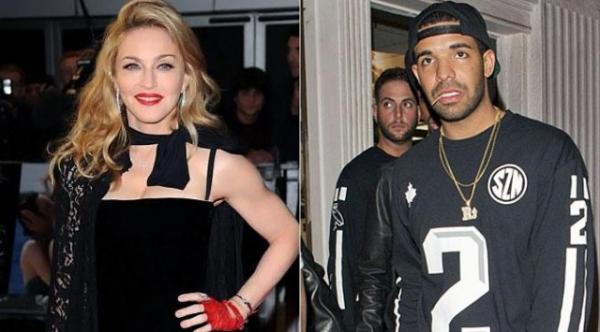 Well, Madonna was seen giving advice and that is, never to kiss Drake, even if he gets persistent!
Ouch! Now that one would definitely hurt Drake!
Few weeks ago we caught the glimpse where Madonna kissed for the Coachella event, and when we asked her about her initial reaction, she was just as close to her normal sassily Madonna style.
When asked to respond back about the ‘memorable face’ reaction from Drake’s end, she did not much say about it. In fact, there were several negative responses from the Internet, which poured in and when she was asked to mention about it, she simply brushed aside the rumors.
Drake stated that he felt quite lucky to make out with ‘Queen Madonna’ and that forever he would feel 100 about it. Well, we are yet not surprised that Madonna still wants to b the last one to speak out. This is the reason when she was recently asked about her kiss with Drake she stated that she had kissed a girl, and she was happy about it. She also stated the following words before ending up, “Don’t kiss Drake, no matter how many times he begs you to.”
We wonder how Drake feels, the next time he is moving ahead for a pack! 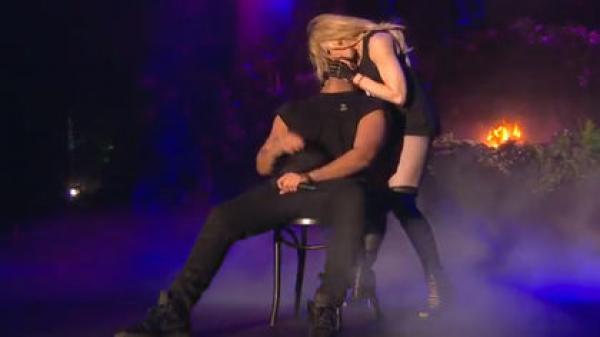 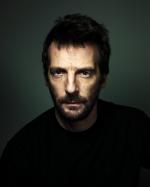 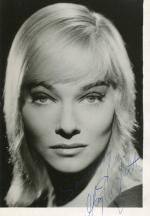 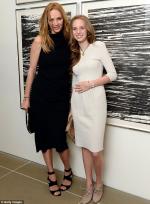 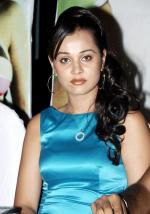 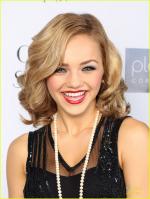 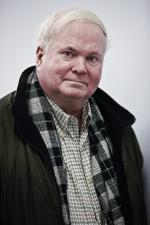 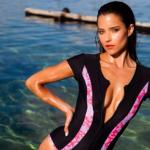